Neptune Energy and partners have dished out drilling services contracts worth £30.8 million for its 50 million barrel Seagull project in the UK North Sea. 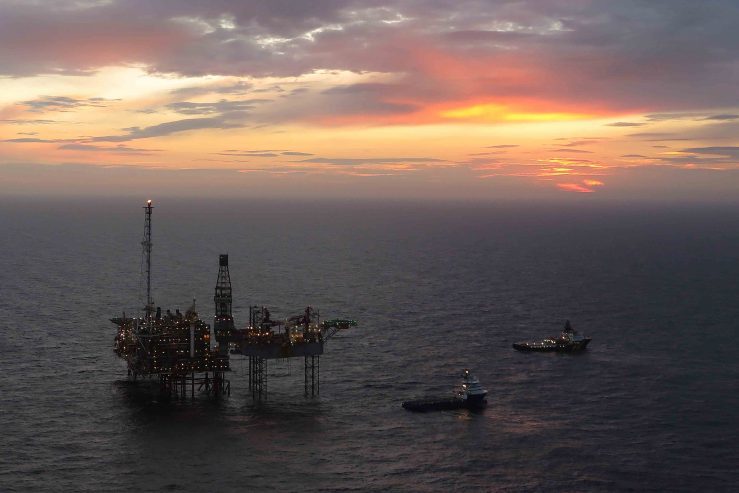 US oilfield services giant Halliburton will supply equipment from its base in Arbroath for Seagull, which is expected to come on stream by the end of 2021.

Schlumberger Oilfield UK and its M I Drilling Fluids subsidiary, both of which have a presence in the north-east, have won deals to provide various services to Neptune.

All of the deals run for three years, with two one-year extension options included.

Neptune made a final investment decision in March on Seagull, a high pressure, high temperature field in the central North Sea.

Seagull will be tied back to BP’s Etap central processing facility and is expected to produce 50,000 barrels of oil equivalent per day over 10 years.

Gas from Seagull will come onshore at the Cats processing terminal at Teesside, while oil will travel through the Forties Pipeline System to the Kinneil Terminal, Grangemouth.

Neptune operates Seagull and bought its 35% stake in the project from Apache last year.

On the contract awards, Neptune project manager Shona Campbell, said: “The Seagull development is hugely important for Neptune and underlines our commitment to growing our operations in the UK North Sea. The award of the contracts is also a crucial step in the development and demonstrates the diverse range of technical expertise available from UK suppliers.”