Thirteen oil companies will begin exploring 18 areas of the Argentine sea in search of gas and oil, according to the tenders and awards made by the Ministry of Energy during 2019.

YPF, Tecpetrol and Pluspetrol are from Argentine capitals and the remaining 10 are international: BP Exploration, Eni, Equinor, ExxonMobil, Mitsui, Qatar Petroleum, Shell, Total Austral, Tullow Oil and Wintershall. In total, they plan an initial investment of US $ 724 million to start offshore exploration, which is one of the most expensive in the industry.

The oil companies will obtain a 4-year concession, which they can then extend for another 4 years and there may be a second renewal for another five. In the second period they have the obligation to drill a well to know if gas or oil can be commercialized. If after completing the period they are in a position to develop the block, they will obtain the concession permit for production, which is 35 years.

The exploration areas are located within the basins near the limit of the continental shelf, 22 kilometers from the coast. In total there will be more than 94,800 km2 that had never been explored. The Argentina Norte basin is at the height of Buenos Aires and Río Negro. In this area, 7 concessions were awarded to BP Exploration, Equinor, Qatar Petroleum, Shell, Total Austral and YPF. In the Austral basin, 2 blocks were tendered, which will operate Norwegian oil company Equinor. The most required basin, however, was that of the West Falklands, in which 9 areas will be explored.

In 2018, 18% of gas production came from offshore areas, as indicated by the Ministry of Energy. The country has offshore exploration and production platforms since the 1970s. The only companies that currently extract hydrocarbon at sea are the French Total Austral and the Chilean ENAP, which operate in the Austral basin, in front of Tierra del Fuego and Santa Cruz. A second call to allocate exploration areas is scheduled for next year. 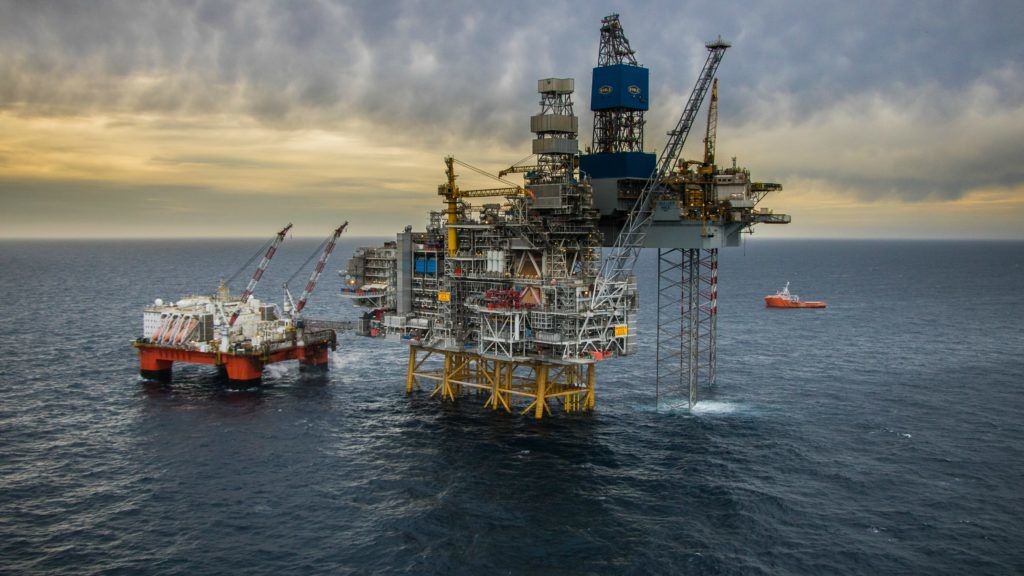