Two workers have been injured on board an Equinor North Sea platform after an explosion.

The incident occurred on the Heimdal platform in the Norweigian section of the North Sea on Thursday, November 28.

Equinor said the incident was the result of an explosion of a portable gas container on board, and was reported in to Equinor’s emergency response centre yesterday evening.

There were 70 personnel on board the platform when the incident occurred. 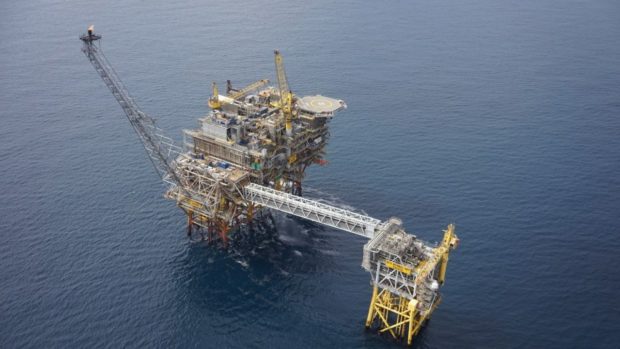