In a statement, Seadrill announced that the battery system for its West Mira offshore drilling rig was certified by the Norwegian registration and classification organization DNV GL as a battery energy storage system.

Charged by the rig’s diesel-electric generators, the batteries will be used for supplying power during peak load times. They will also serve as a backup to prevent blackouts and provide power to rig’s thrusters during an emergency.

“The installation of the energy storage system creating the first modern floating drilling rig in the world with a low emission hybrid power plant is a major achievement for Seadrill, its partners and the industry as a whole,” Seadrill CEO Anton Dibowitz said. “This is an example of our sustainable business approach in action, as we strive for continuous improvement with environmental responsibility at the heart of our strategy.”

The announcement comes at a time when several offshore drilling rig operators are seeking to boost automation and lower their carbon footprints.

In addition to Seadrill, competitors such as Switzerland-based Transocean and the offshore drilling arm of Danish industrial and shipping conglomerate Maersk have all been developing offshore drilling rigs that use storage batteries and other hybrid power technologies. 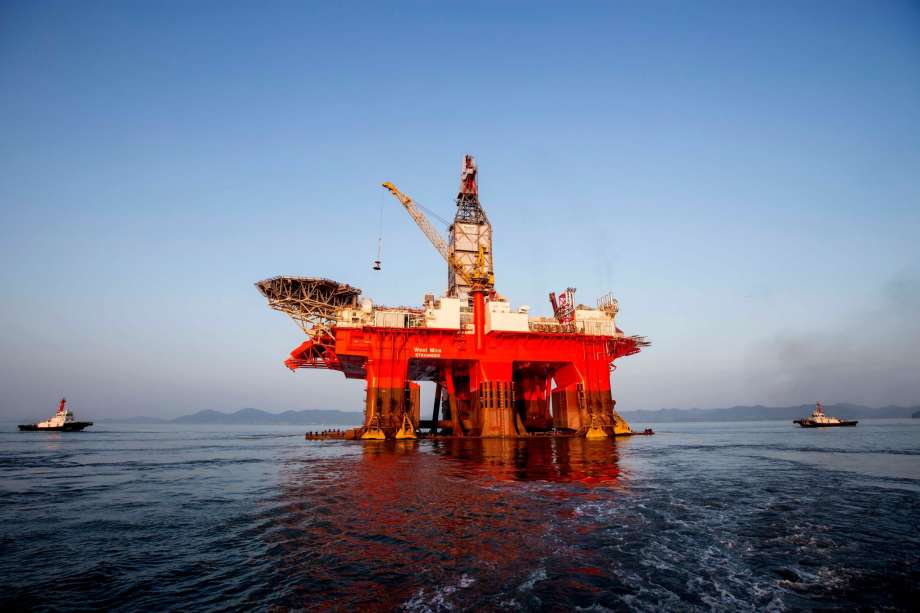