Bourbon – Oceanteam’s CSV Southern Ocean has been awarded two charters on offshore projects off the East Coast of India.

Oceanteam announced, the project work is a partial continuation of the scope that was initiated the previous year.

According to the company, works on the first short term contract have commenced this month whereas the second, longer-term contract is expected to commence in December 2019.

Works are expected to be completed in the first quarter of 2020 with optional extension to take the contract well into 2020.

Mathieu Feisthauer, Fleet and Chartering Manager of Oceanteam, says: “Securing this new contract for the CSV Southern Ocean after successfully finalizing last year’s project in Indian waters, shows that the market has faith in our assets and in us as an offshore service provider. This is now the second and third charter in this region. A region that is rapidly developing and will provide more opportunities in the future. We hope to remain a part of that.”

With the CSV Southern Ocean now under charter as well, the entire Oceanteam fleet is fully utilized with firm charters into the first quarter of 2020. 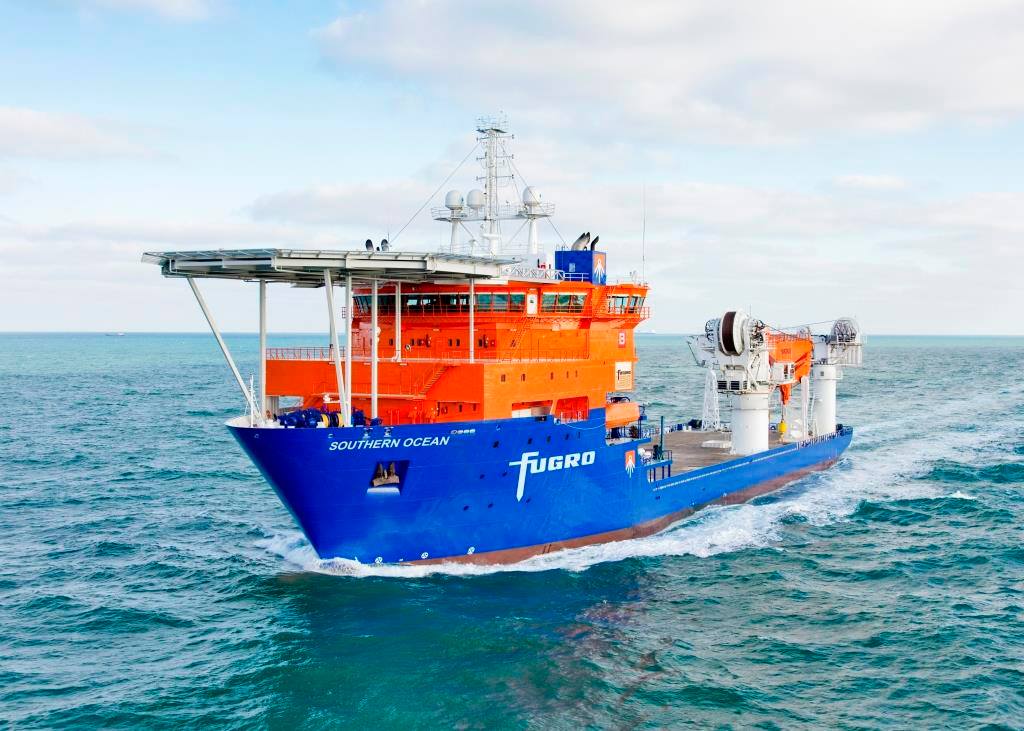