The £1.6 billion deal, first announced in May, hands Ithaca stakes in 10 producing fields and boosts its production by about 300% to 80,000 barrels of #oil per day.

Ithaca said the transaction — payed for using bank loans and a debt finance offering — established it as the second-largest independent oil and gas producer in the UK NorthSea.

It takes over as operator of four of the 10 fields –Alba, Alder, Captain and Erskine.

Les Thomas, Ithaca’s chief executive, said about 500 Chevron employees, including 200 offshore, would transfer to Ithaca, with no redundancies expected. 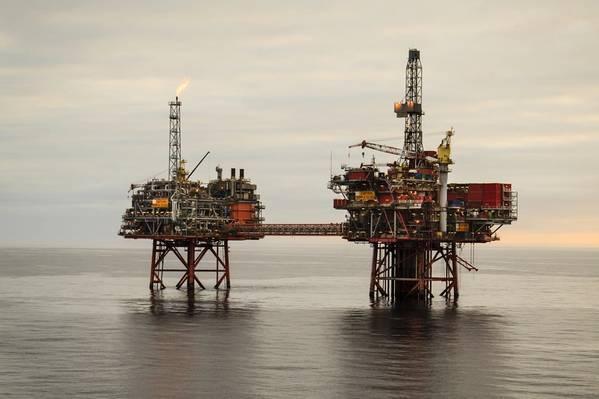