Equinor has discovered oil and gas in exploration well Echino South, 35/11-23, by the Fram field in the North Sea.

“We are making one of this year’s biggest discoveries in the most mature area of the Norwegian continental shelf (NCS), not far from the Troll field. This demonstrates the opportunities that still exist for value creation and revenue from this industry,” says Nick Ashton, Equinor’s senior vice president for exploration in Norway and the UK. 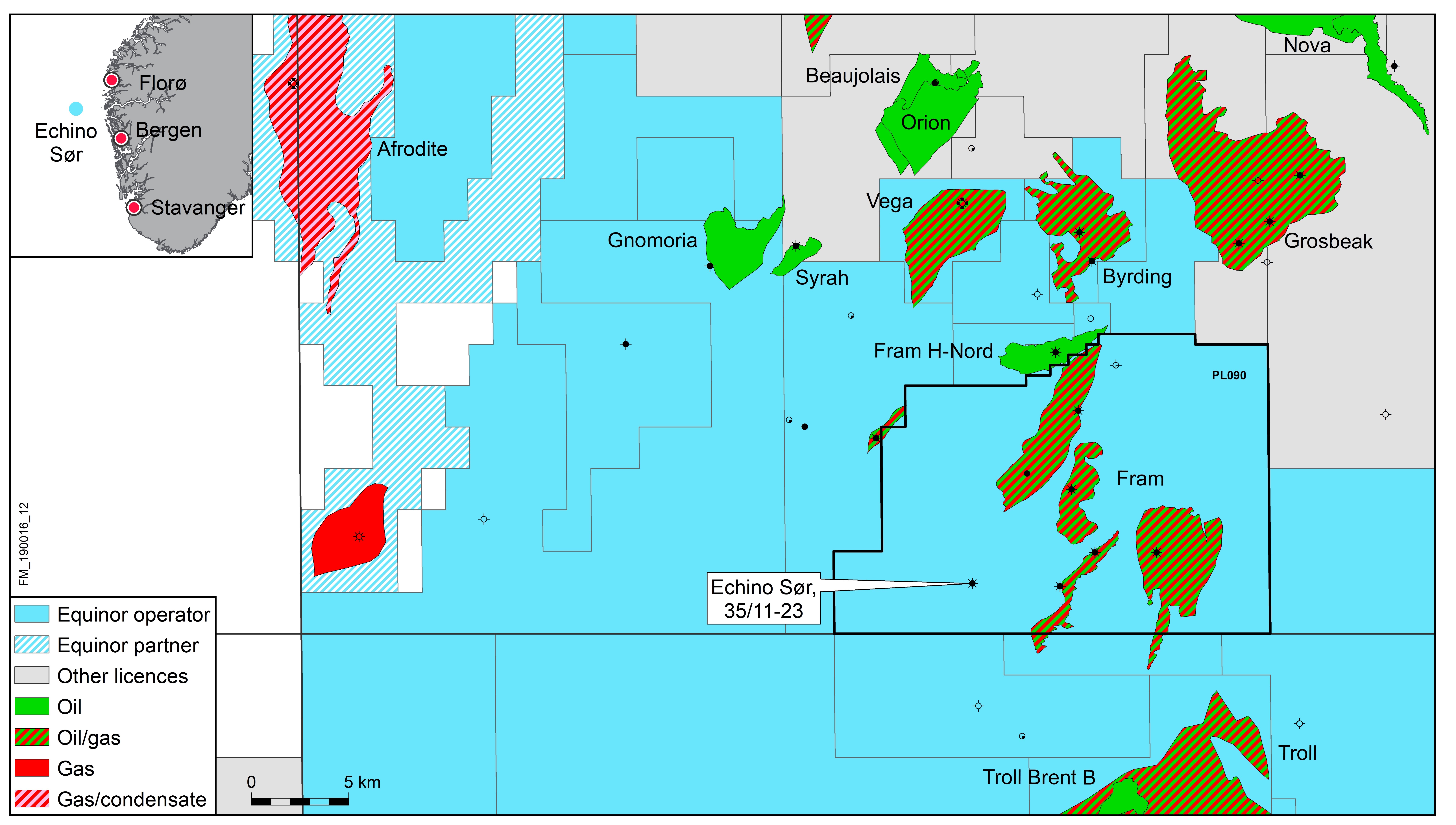