MODEC announced that it has signed a contract with ConocoPhillips Australia Barossa to supply a Floating Production Storage and Offloading (FPSO) vessel for the Barossa field, offshore Australia.

The Barossa FPSO is intended to produce gas and condensate from subsea wells and after treatment, supply feed gas to the Darwin LNG Plant via a gas export pipeline.

MODEC was awarded a Front End Engineering Design (FEED) contract of the Barossa FPSO in June 2018 and has now been selected as the turnkey contractor based upon its successful performance and deliverables of the FEED contract.

The FPSO will be located in the Barossa field, 300 kilometers north of Darwin, and export gas to Darwin LNG via a new 260-kilometer pipeline tied into the existing Bayu-Darwin pipeline. The FPSO will also store condensate for periodic offloading to tankers.

According to MODEC, the Barossa FPSO is going to be MODEC’s the largest size of ‘Gas FPSO’ to date, which will be able to export over 600 million standard cubic feet of gas per day as well as store up to 650,000 barrels of condensate for export. It has been designed to withstand a 100-year cyclone event at a water depth of 260 meters and located some 300 kilometers off north of Darwin, Australia.

MODEC will be responsible for the Engineering, Procurement, Construction and Installation (EPCI) of the Barossa FPSO, including topsides processing equipment as well as hull and marine systems.

Scheduled for delivery during 2023, the FPSO will be permanently moored by an internal turret mooring system supplied by a MODEC group company, SOFEC. 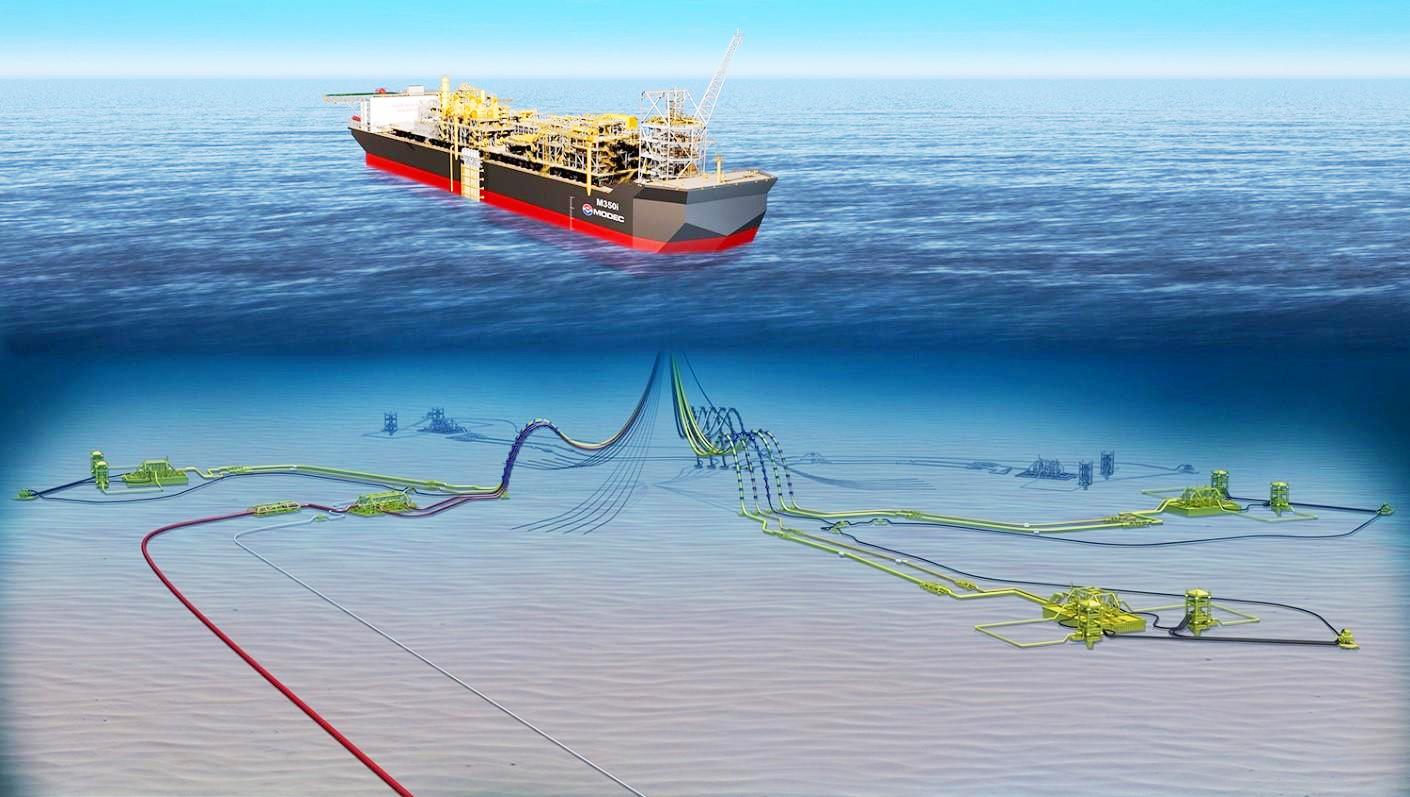