Norway’s Island Drilling Company has been awarded a contract by Capricorn Norge for its 2012-built semi-submersible rig Island Innovator.

The rig has been contracted to drill a single well at Block 35/8 at the Duncan prospect in the North Sea. There is also an option for an additional two wells.

Drilling is scheduled to commence in the first half of 2020, and Island Drilling Management will be responsible for the operation of the rig. 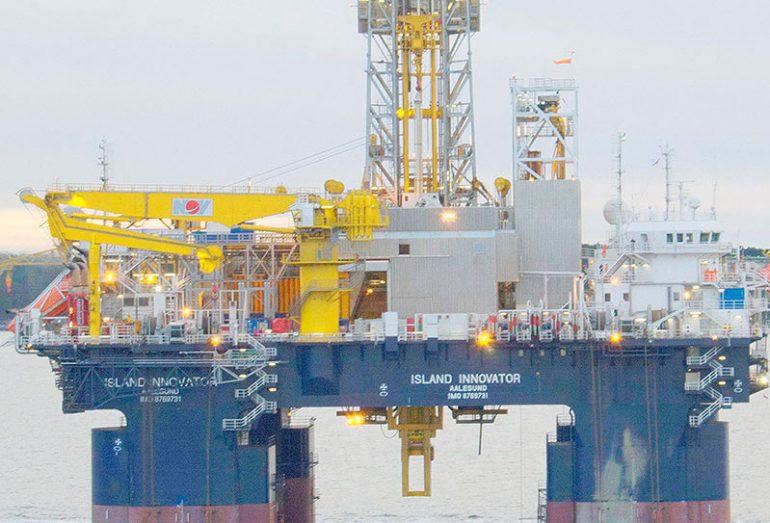