Named HST Harri, she joins the HST Hudson, delivered in May 2018, and the HST Sofia, which was handed over in March this year. A fourth FCS 2710 for High Speed Transfers, to be named HST Euan, is currently nearing completion for delivery in December.

The HST Harri is booked to start immediately on a five-year contract in the North Sea with wind farm operator MHI Vestas, where her duties will include delivering personnel and equipment to multiple sites. 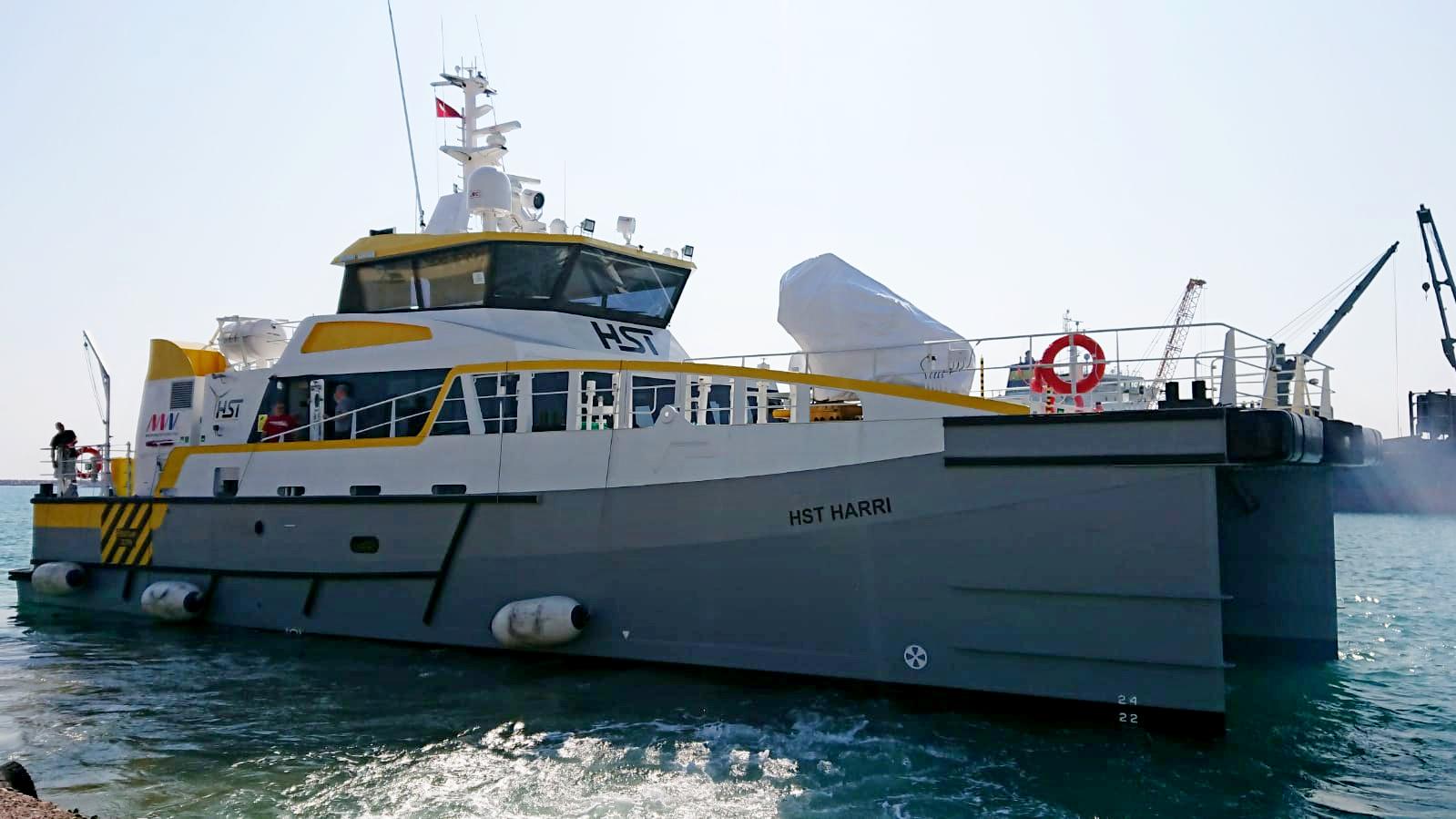