French based offshore vessel owner ‘Bourbon’ has received an offer for the takeover assets and activities from a company owned by a group of French banks.

As other takeover or continuation offers could be received by the Court Administrators, BOURBON Corporation has asked Euronext Paris to suspend the listing of its shares as of today and until the Commercial Court has completed its analysis of the various options, said Bourbon.

BOURBON Corporation had requested the opening of reorganization proceedings further to the guarantees redeemed by Chinese company ICBC Leasing for an amount exceeding 800 million dollars.

While BOURBON Maritime was subject to a conciliation procedure, the company requested the opening of reorganization proceedings further to the acceleration by some French creditors of the repayment of their debt, representing an amount of 720 million euros, as well as contractual interest, said Bourbon on 7th August statement.

The reorganization proceedings concern only the holding companies BOURBON Corporation and Bourbon Maritime and not the operating companies, which can continue their operations normally and continue to meet the needs of customers.

French company currently undergoing serious issues with to keep up with the search and rescue operations of its vessel ‘Bourbon Rhode’ and missing crew.

Search operations carried out since September 26 by the CROSS French West Indies-Guyana and the French Navy have enabled to find three survivors of the Bourbon Rhode shipwreck, as well as the bodies of four of our seafarers. Seven other crew members are still missing. 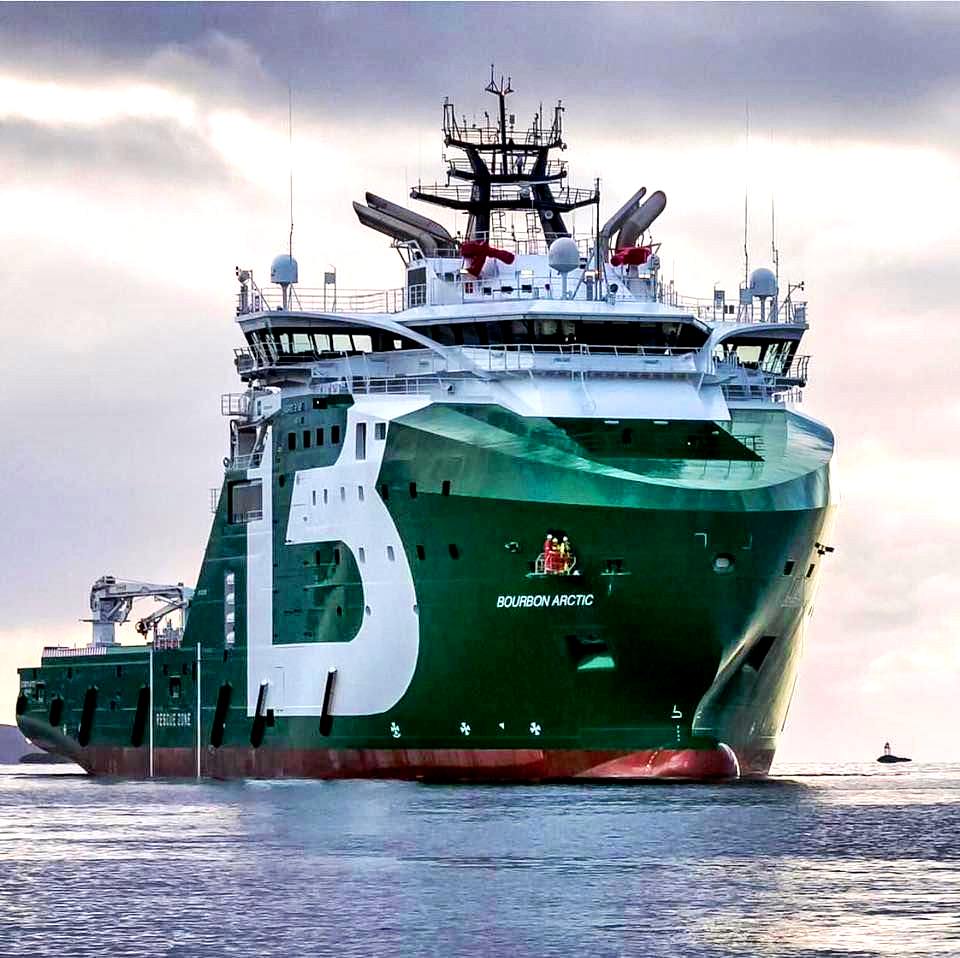