Borr Drilling revealed Tuesday that Pal Kibsgaard has been formally appointed as the company’s new chairman of the board.

Kibsgaard will replace Tor Olav Troim as chairman. Troim will continue to serve as a director and has been appointed as the company’s deputy chairman.

Effective August 1, Kibsgaard stepped down as chief executive officer and chairman of the board of Schlumberger. He had served the company for more than 22 years, eight of which were as CEO and four as chairman.

Kibsgaard was elected as a director of Borr Drilling at the company’s annual general meeting on September 27. 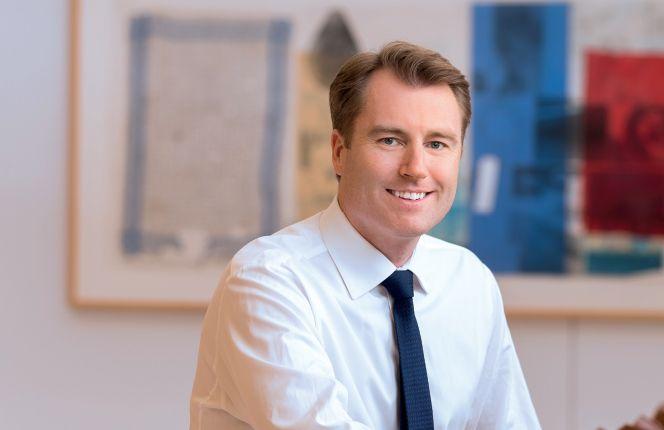