Shelf Drilling announced that it has secured contract extensions for four of its jack-up drilling rigs.

However, the rig owner has not revealed any further details about the contract extensions.

According to Shelf Drilling’s latest fleet status report, issued in August 2019, all four rigs are under contracts with Saudi Aramco in the UAE. 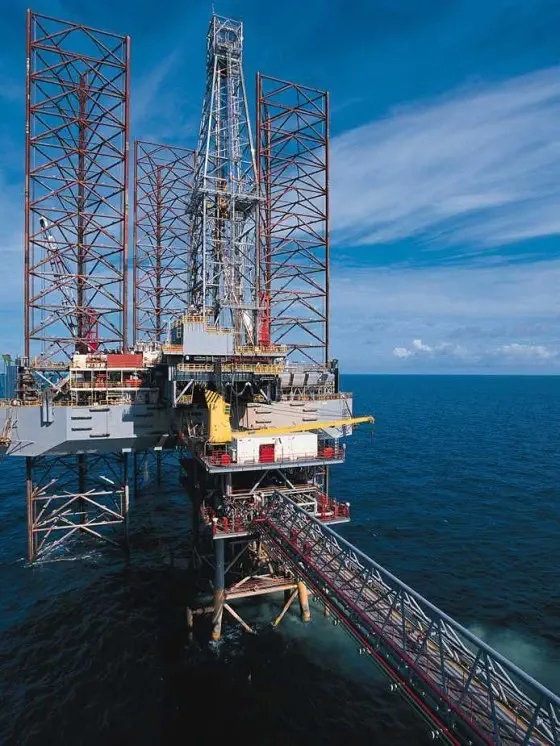