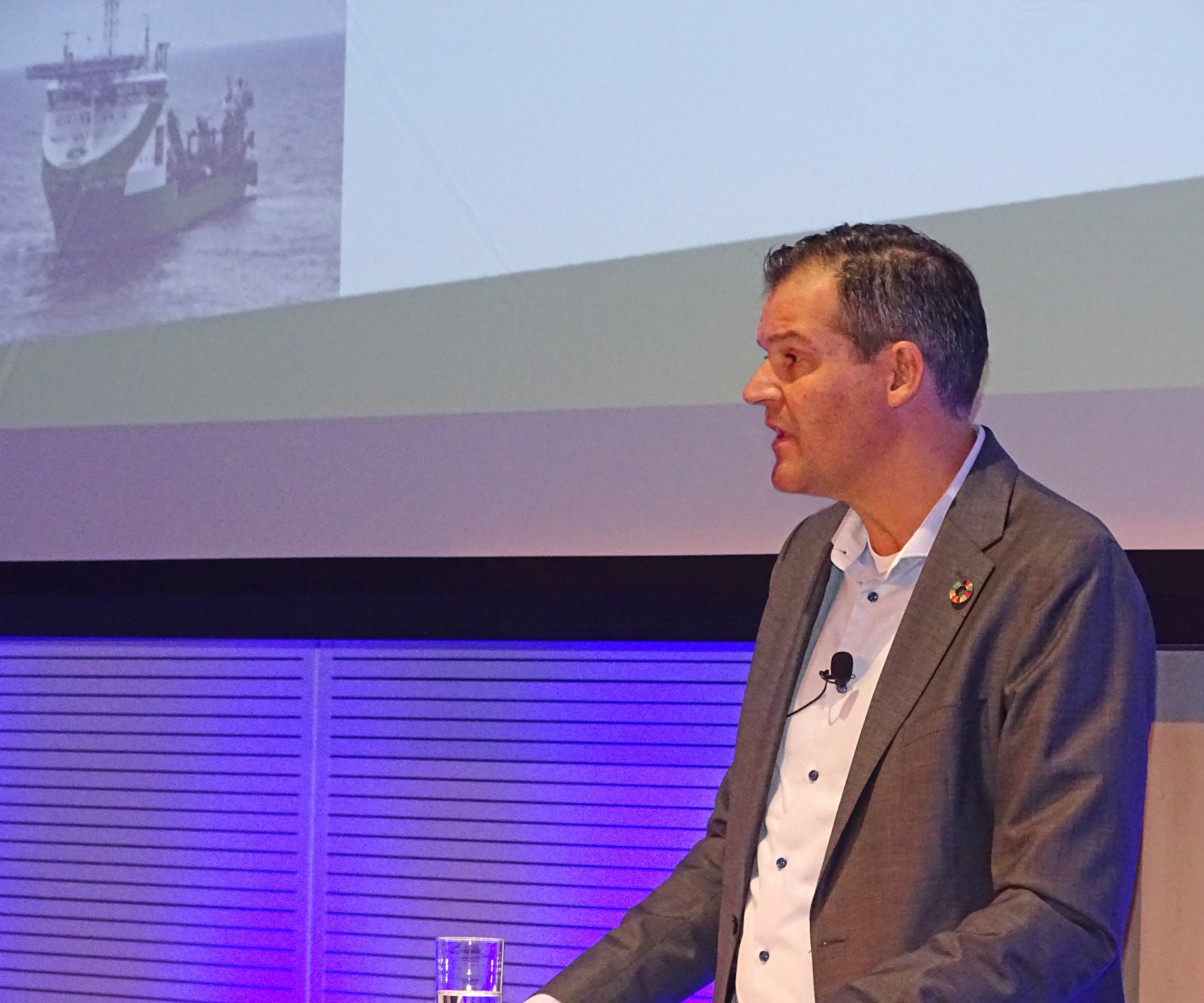 In his speech, Bouvy paid a lot of attention to electrification, globalization, and partnership. He said: “Reshaping of the energy industry landscape is a global challenge that has no borders and to combat, it requires coordinated work. However, with energy transition alone we will never reach our global goals. It will always have to be a combination of limiting emissions during the production process in combination with the motto ‘Avoid, Reduce and Compensate’ and we can all contribute to this realization. Not only business-wise but also privately.”

Bouvy also called on governments to take bold and ambitious policy decisions, committing to radically reduce emissions and told the delegates the world cannot win the fight against climate change without conventional energy sources, such as oil and gas. “At DEME decarbonization is absolutely at the top of our agenda, and our knowledge, experience, and skills give us the ability – and, more than that, the duty – to play a meaningful role in this process. But at the same time we are realistic enough to believe that during the energy transition from a fossil fuel-based economy to a low-carbon economy, oil and particularly gas will continue to play an important role in that very same transition.” 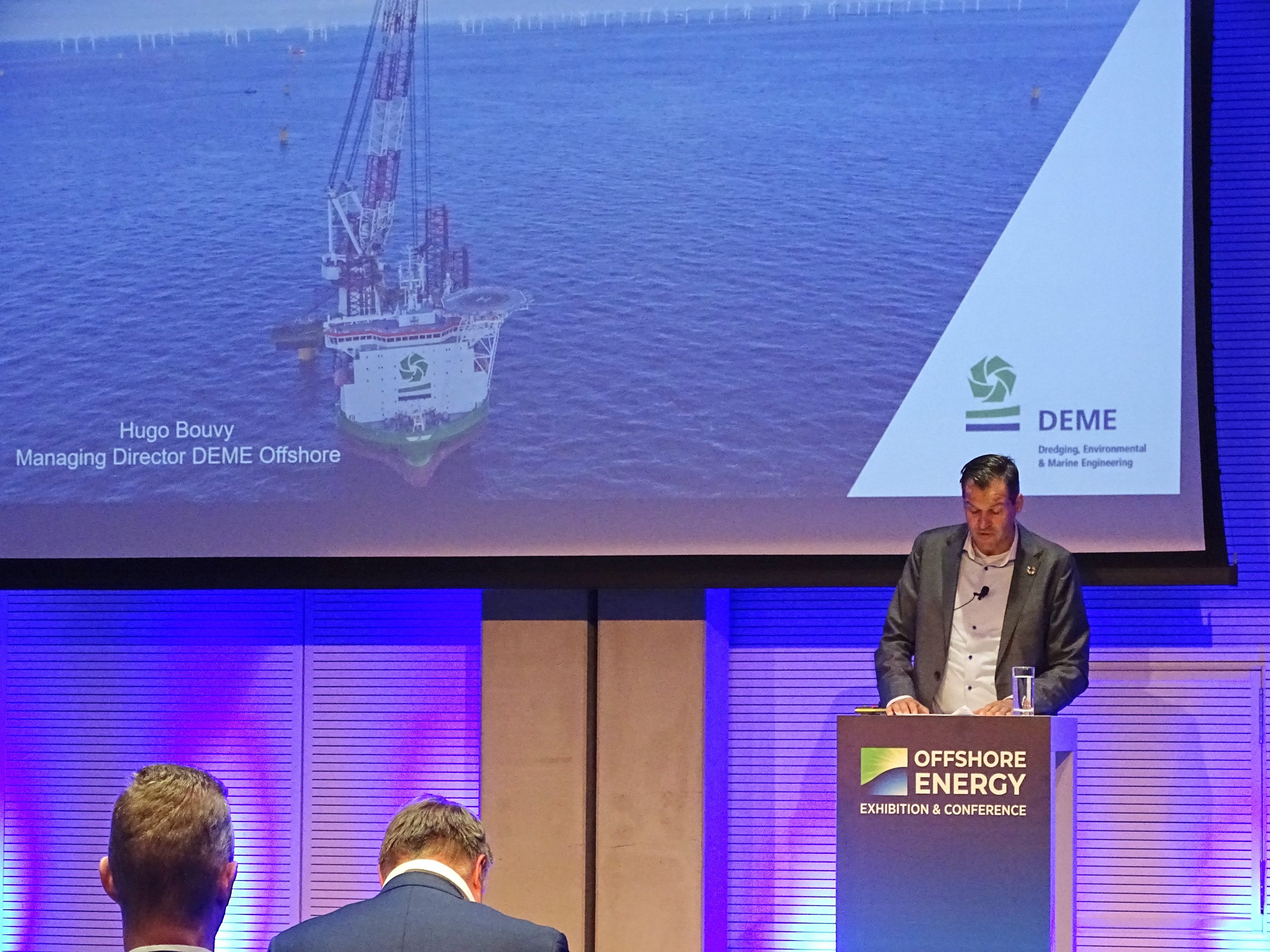