Israel based Energean Oil and Gas company’s’ FPSO ‘Energean Power’ hull has undocked and floated out from the COSCO Shipyards’ dock at Zhoushan, China

It took approximately 10 months to float out after first steel cut, which was anticipated to take 12 months.

First steel was cut on the Karish and Tanin floating production storage and offloading (“FPSO”) vessel on 26 November.

The delivery of the FPSO to the Karish field is expected to happen in late 2020, ahead of first production in 1Q 2021.

During the month of May 2018, Energean received class approval from DNV-GL, for the Basic Design of the FPSO.

According to company, this development also marks a significant HSE milestone for the Company, as the build was completed ahead of schedule and with no LTI’s in approximately 3 million working man hours under TechnipFMCs management of the project.

The Energean Power FPSO hull will remain at the Shipyards’ berth for additional construction works, and its sailaway to Sembcorp Marine’s Admiralty Yard in Singapore for the integration of the topsides is planned later in 4Q.

As of now, the Karish Development project remains on track and on budget to deliver first gas in 1Q 2021, said Energean. 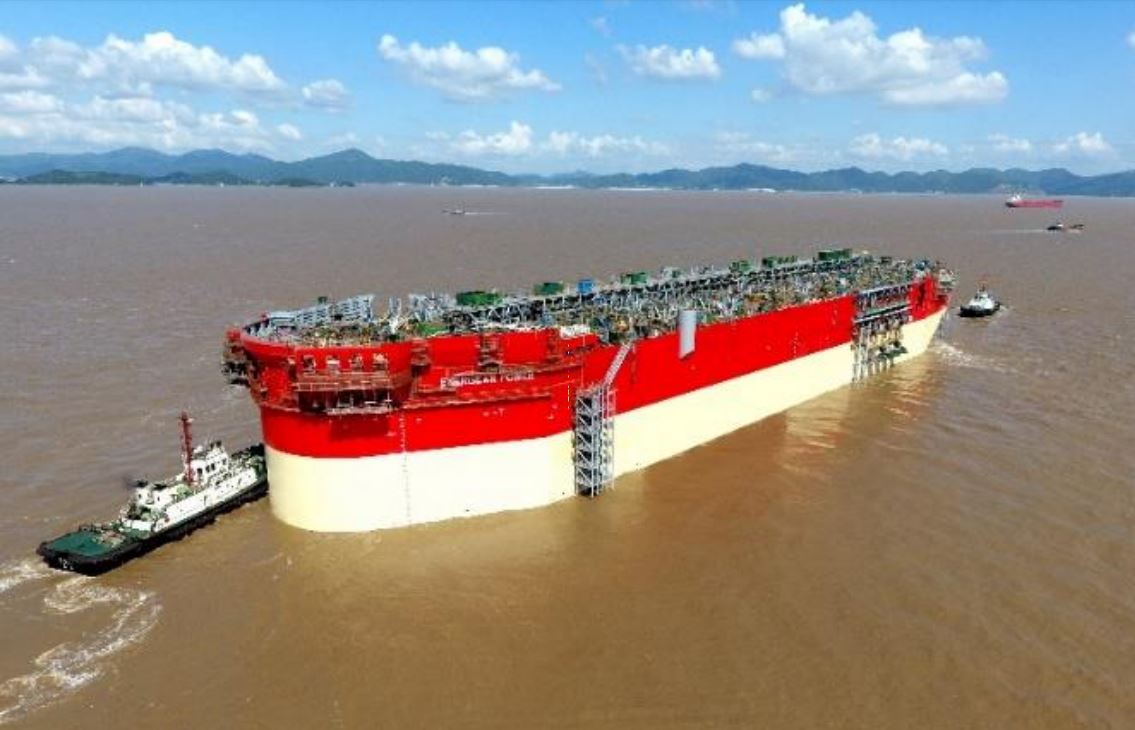