The company has won a contract with AS Norske Shell in Norway to provide rig support for the drilling and completion of a gas producer well on the Knarr field.

The work will commence in February following the completion of two other projects for the rig. Dolphin Drilling recently announced the Borgland Dolphin had secured contracts with i3 Energy for drilling operations on firstly the Liberator oilfield and then the Serenity prospect in the UK’s Central North Sea. The Borgland Dolphin is believed to have set a new standard for the fastest rig turnaround when it was taken from smart stacking to operational mode in just 70 days for the i3 Energy awards.

For the Shell contract, Dolphin Drilling will be working under the operator’s One Team system with integrated drilling and completions providers in a water depth of approximately 450 metres on the Norwegian Continental Shelf (NCS).

Dolphin Drilling Chief Executive Officer Bjørnar Iversen said: “We appreciate the trust Shell has placed in us by commissioning the Borgland Dolphin for this project. Shell is a strategic client for us and we look forward to a long-term relationship with the company. This is proof Dolphin Drilling and its assets are capable of working with anyone.” 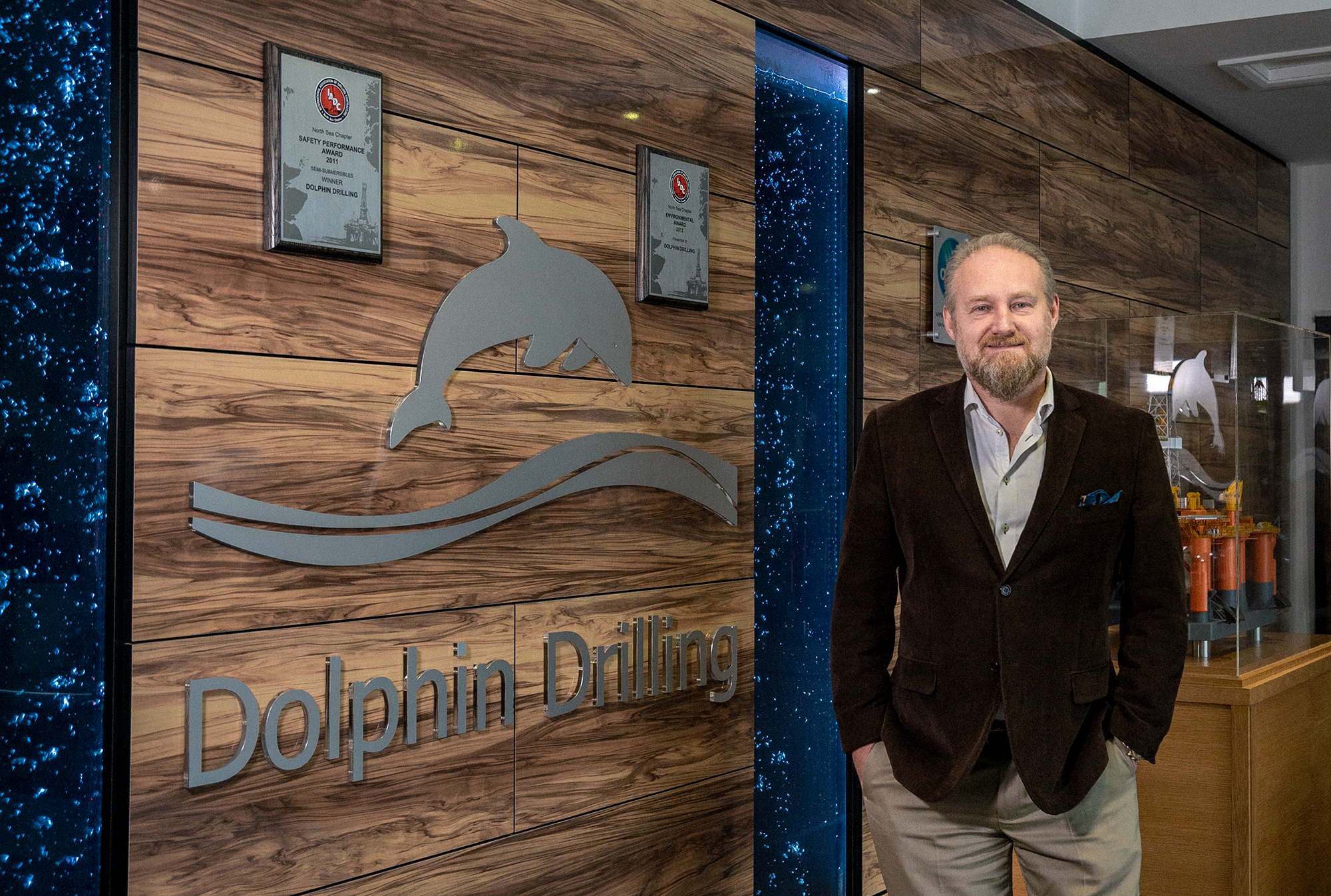