US based subsea services provider Oceaneering has been awarded a contract to support a decommissioning project offshore the east coast of Canada. 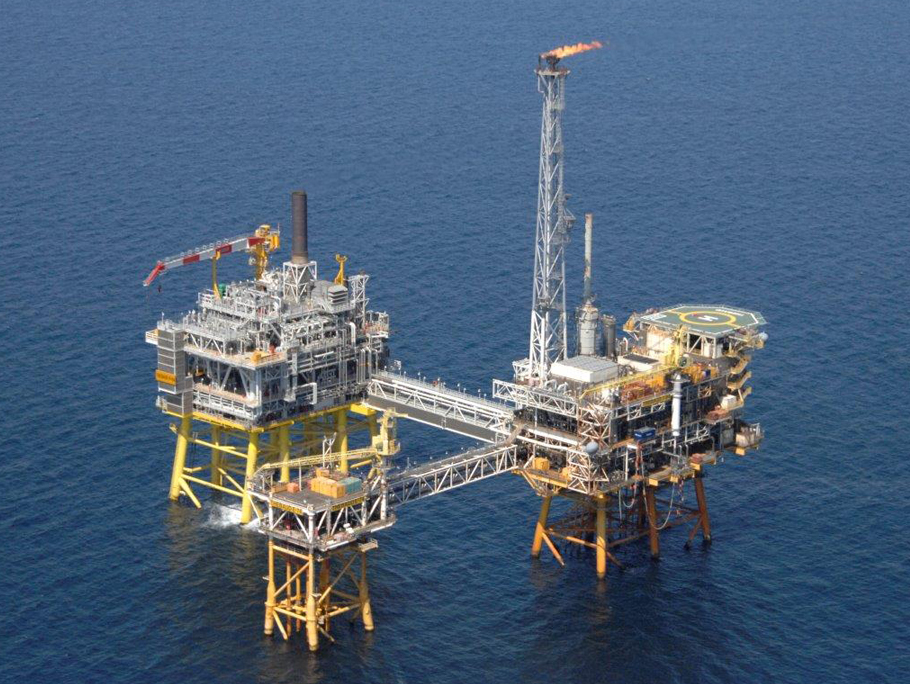 This is the first decommissioning contract for Oceaneering in Canada.

According to the company, the platforms were installed between 1999 and 2006 and consist of integrated topsides modules on jacket structures that are in water depths of 25 -75 meters. Work is expected to start in Q2 2020.

One of the Oceaneering  team members was directly involved in a leading position, upgrading Jack up rig ‘Noble Regina Allen’, contracted by ExxonMobil for Well Plug and Abandonment of Sable Platforms, same time last year and understands that, this project is none other than ‘Sable Offshore Energy Project’, which was Canada’s first offshore natural gas project with first gas production achieved on December 31, 1999.

The Sable Project is made up of seven offshore platforms in five different fields with 21 wells, and 340 kilometers of subsea pipeline. The fields are Thebaud, North Triumph, Venture, Alma and South Venture.

The development is spread over 200 square kilometers near Sable Island in the North Atlantic Ocean. The seven platforms are located in shallow water with depths between 22 and 76 meters.

According to operator, ExxonMobil, the target year for removal of the platforms is 2020, using a heavy lift vessel of Heerema Marine Contractors.