Offshore Regulator, Canada-Newfoundland and Labrador Offshore Petroleum Board (C-NLOPB) has approved HMDC’s plan to resume drilling and production at the Hibernia platform, following the suspension of operations after a second spill.

C-NLOPB is satisfied with HMDC’s plan for restart and will be continuing enhanced oversight meetings with HMDC to monitor progress on corrective actions following the July 17, first spill and second spill on August 17, incidents.

According to CNLOPB, the investigations into the two recent spills up to this point indicate no connection between the two spills.

C-NLOPB has had extensive engagement with HMDC, since the second spill on 17th August.

A comprehensive investigation report by HMDC identifying root cause and causal factors of the spill has been accepted by the C-NLOPB and includes a suite of corrective actions, said regulator.

The spill was determined to have been triggered by a power outage due to a faulty fuel valve actuator on Main Power Generator B, while Main Power Generator A was offline for maintenance. The power outage resulted in a loss of instrument air pressure which led to a subsequent activation of the firefighting water deluge system. The high water rate from the deluge system flooded the hazardous drains system and tank (HODT) resulting in overflow and discharge of hydrocarbons contained in the HODT to the sea, Petroleum Board said.

“Based on our due diligence and review of HMDC’s people, processes and equipment, I am confident that the restart of Hibernia operations can be done safely and environmentally responsibly,” said Paul Alexander, the C-NLOPB’s Chief Safety Officer. 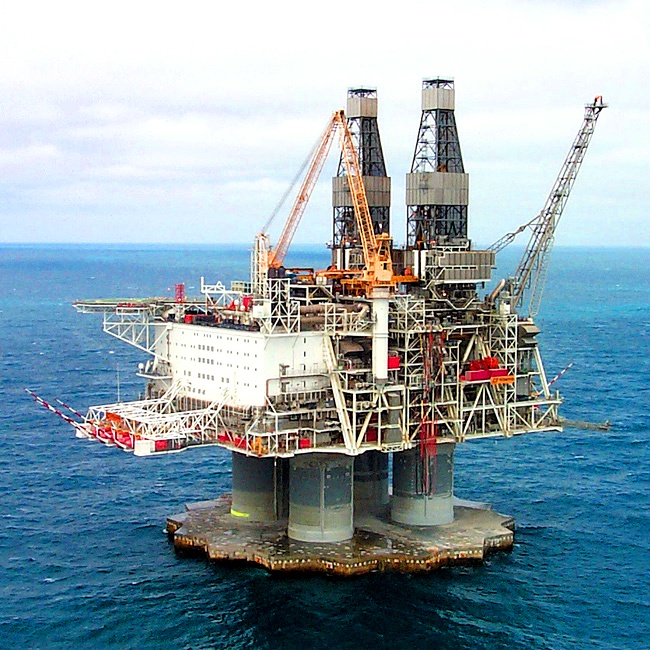