The Crown Estate has today officially launched a new seabed leasing off England and Wales to enable at least 7GW of offshore wind farm development.

The seabed landlord zoned in on four broad areas for development to add to the UK’s existing 9.3GW of operating offshore wind – the largest in the world – with another 4.4GW already under construction.

The fourth, South East England, opens the way for development off the nation’s south coast.

Huub den Rooijen, director of energy, minerals and infrastructure at the Crown Estate, said the leasing round would open up a new wave of development for the UK’s burgeoning offshore wind industry.

“The UK is home to the world’s largest offshore wind market, attracting global investment, meeting UK electricity needs, and playing a crucial role in the transition to a net-zero economy. Leasing Round 4 is the next chapter in this remarkable transition, developed and refined through extensive engagement with the market and stakeholders, to deliver an attractive, fair, objective process, which helps to balance a range of interests in the marine environment.”

The tender process is expected to take around a year to complete with the first lease awards scheduled for 2021. As such, the first Round 4 projects could be operational by the late 2020s, ahead of the government’s ambition of seeing 30GW of offshore wind capacity installed by 2030.

The Crown Estate said the new zones could support up to 18 new wind farm projects, which would join 9.3GW of operational UK wind farms, 4.4GW that are currently under development, and a further 20GW of projects that are in the development pipeline. 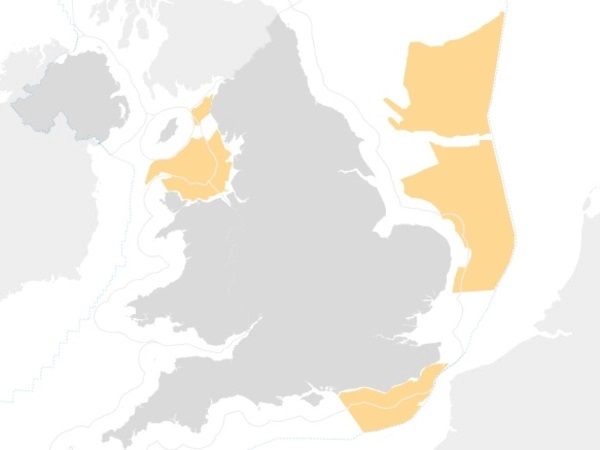