On 16 September Equinor started production from the Utgard gas and condensate field, spanning the Norwegian-UK border in the North Sea.

The project is delivered without any personal injuries, ahead of schedule and 25% below the cost estimate.

Recoverable Utgard resources are estimated at around 40 million barrels of oil equivalent (boe) and daily production on the plateau will be around 43 000 boe.

The field development consists of two wells from a subsea template tied back to the Sleipner field by a pipeline and an umbilical. The template is installed on the Norwegian side of the border, with one well on each side. 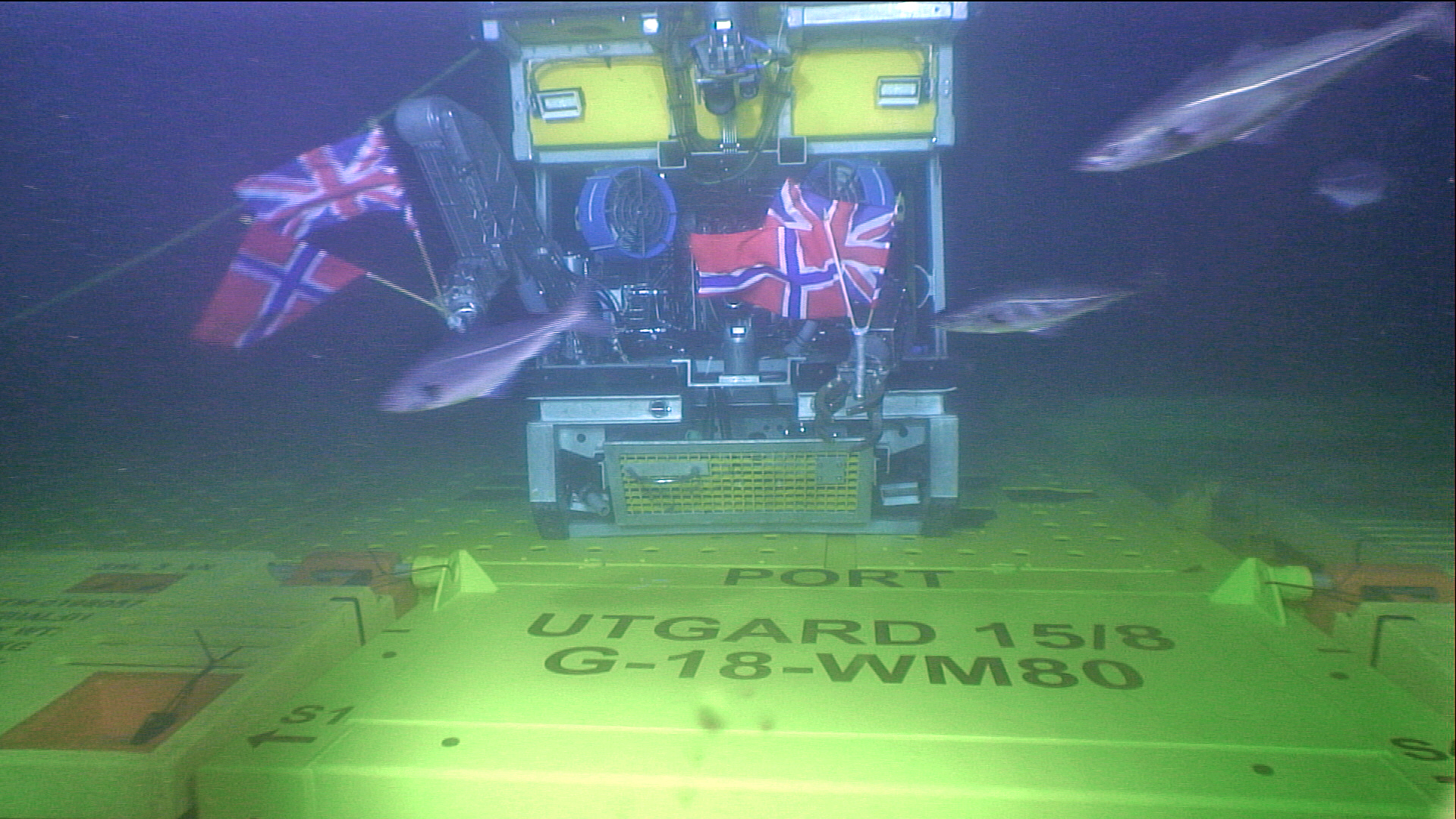 The field was discovered in 1982 and a development has been considered several times. In 2016, Equinor acquired the UK share of the discovery to realize the development, which has become a profitable project even with substantially lower oil prices than we see today.

The plan for development and operation and the field development plan were submitted to Norwegian and UK authorities in 2016. At that time the cost estimate was NOK 3.5 billion (fixed NOK), and start-up was scheduled for the end of 2019.

It is the first time Equinor leads a field development for recovering resources across the border between the Norwegian and UK continental shelves.