Yesterday, DHSS and WIKING Helikopter Service had the honour to carry out the first landing at Heliport Eemshaven.

By touch down on the helispot with the ‘DHSS/Wiking’ helicopter, we have delivered Dutch Minister of Energy, Eric Wiebes, was delivered at the heliport for the official opening ceremony of the heliport. 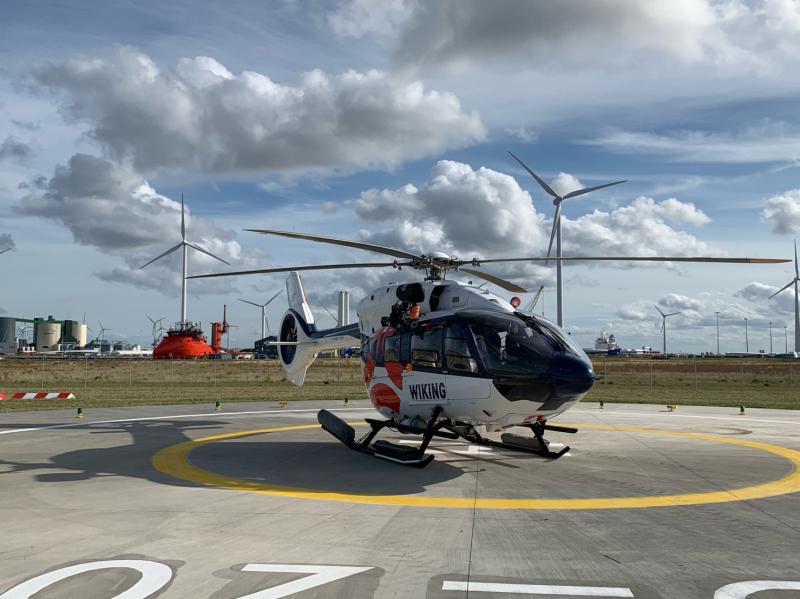