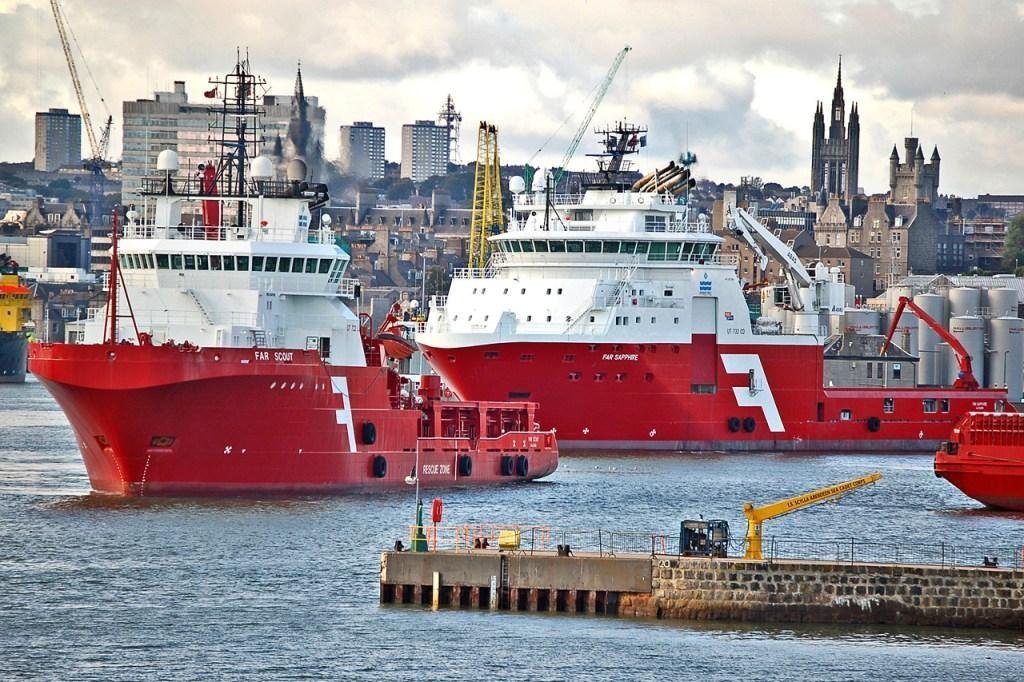 Petrobras has declared their options to extend the contracts for the two AHTS´s Far Scout and Far Santana with 1 year.

Both contracts are then firm to 3rd Q of 2020, according to owner. The vessels will be busy in supporting Petrobras operations in Brazilian waters.

The 2000 built Ulstein design, 77 m long Far Santana was previously awarded a contract extension by Petrobras on 31st of May 2018 and commencement of contract was amended to take place during 2Q 2018.

The 2001 Langsten built, 80 m long Far Scout was awarded a one-year firm contract by Petrobras on 12th April 2018 with an option to extend the charter with a further 01 year period.