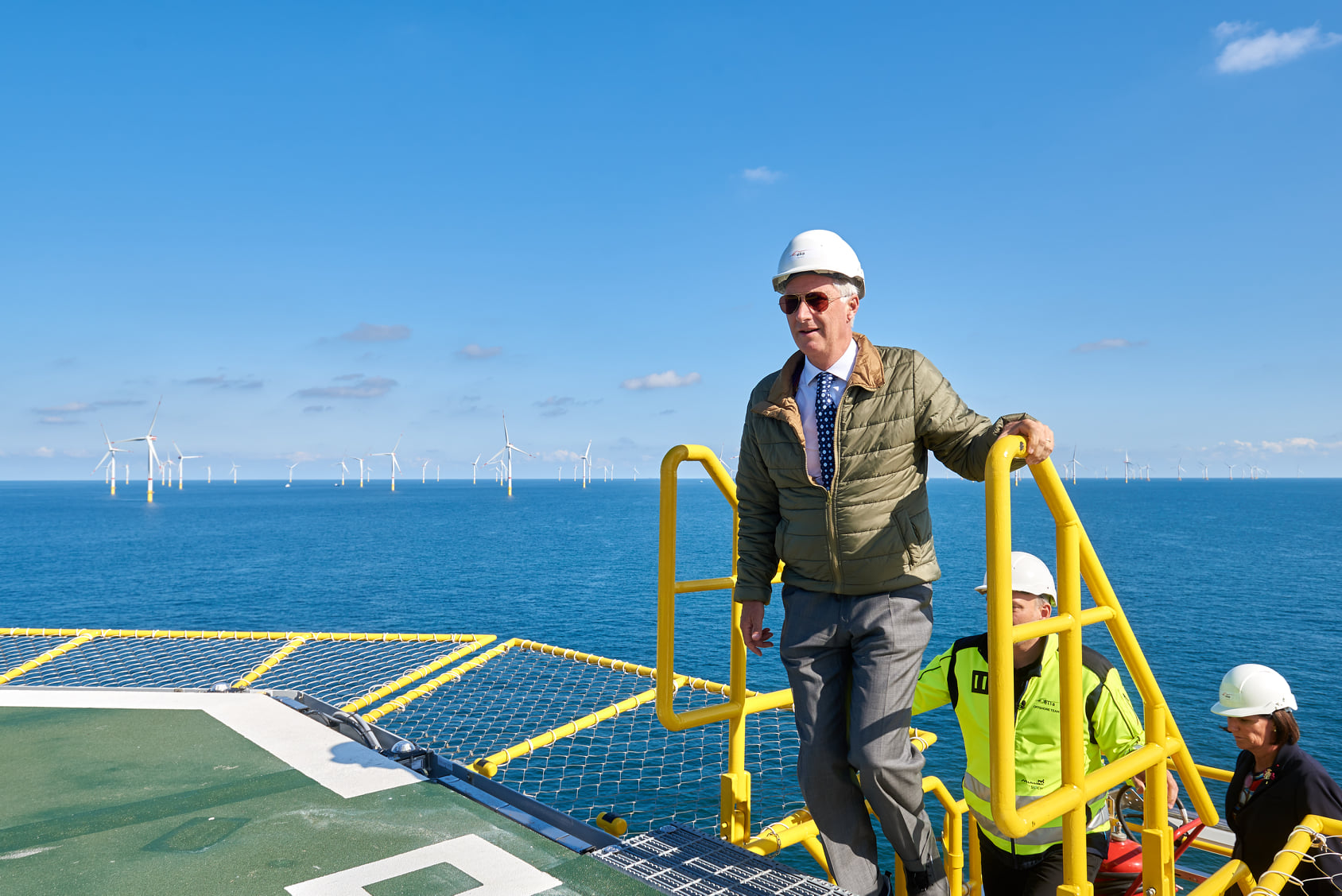 The Modular Offshore Grid is a true milestone in the development of North Sea wind power off the Belgian coast.

It is a switching platform only, not a transformer platform, making it unique in Europe. It is connected by 130 km of 220-kV cables to Elia’s high-voltage substation in Zeebrugge (Stevin substation), from where the power is transmitted to consumers via the transmission and distribution system.

The platform, located 40km off the coast, will be remotely operated and is linked to the mainland through two 220kV wires provided by Hellenic Cables.

“The project was completed in record time: the first agreements were made with the authorities in March 2016, and now the project is ready ahead of schedule – the result of excellent teamwork and flexibility by everyone working on the project,” said Elia chief executive Chris Peeters.

The latter, which is being developed by Parkwind and Sumitomo, is scheduled to be commissioned in the first quarter of next year.

MOG will also connect to the 487.2MW Seamade development, owned by Otary, Electrabel and Eneco.