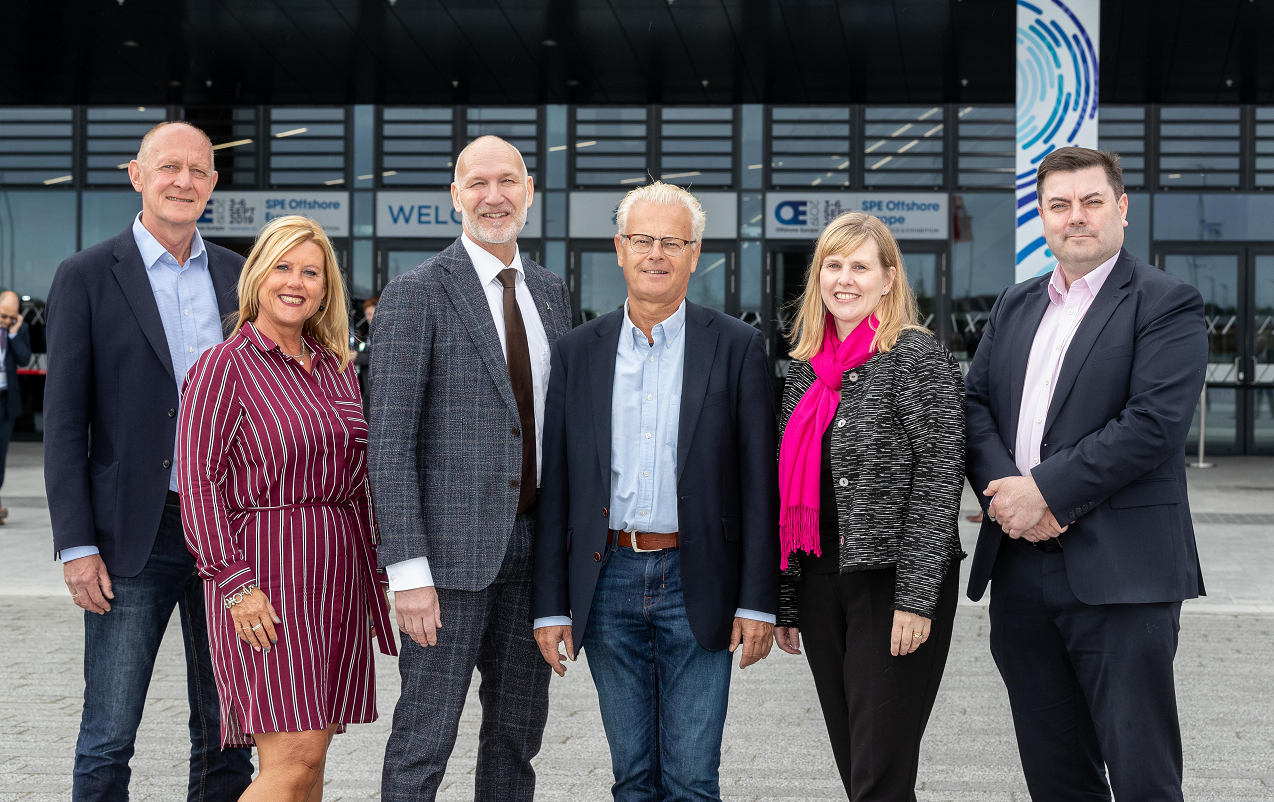 In the picture from left to right: