Equinor is preparing for production start from the world class Johan Sverdrup field already in October this year, one month ahead of schedule.

The Johan Sverdrup development continues to progress well through the final stages of preparation for operations. As a result, Equinor and its partners Lundin Norway, Petoro, Aker BP and Total, are accelerating the planned schedule for production start-up.

Since the plan for development and operation (PDO) for Phase 1 of the Johan Sverdrup project was submitted in 2015, the project has seen both a significant cost reduction as well as an acceleration in the start-up schedule of the large development from late December 2019 to now October.

“Around this time last year, we accelerated the expected schedule for production start-up of Johan Sverdrup to November 2019. Now, as we enter the final stretch of the project, we believe it is possible to start production up to one month earlier,” says Anders Opedal, executive vice president for Technology, projects & drilling in Equinor.

“Being in the position to potentially accelerate first oil for a mega-project like this, demonstrates the high quality of execution in the Johan Sverdrup development. This is to a large extent due to the close collaboration with our partners and suppliers since day one in the project.”

The current focus of the Johan Sverdrup project is on completing the testing of the equipment and systems needed for the full field center – spanning four platforms and three interconnected bridges and associated modules – to function and perform as one installation.

Assuming all testing can be completed without encountering any issues with critical equipment, start-up of production should be ready to commence during the month of October.

“Based on the remaining known scope of work, we are increasingly confident of starting production at Johan Sverdrup soon. At the same time, given the very size of the Johan Sverdrup development, there will always be a risk that we in the final testing phase come across unforeseen issues that end up extending the start-up period. Ultimately, we’ll only start producing when it is safe and prudent to do so,” says Opedal.

After reaching plateau for the first phase of the Johan Sverdrup development, expected during the summer of 2020, Equinor expects operating costs below USD 2 per barrel. The operator also expects cash flow from operations of around USD 50 per barrel in 2020, based on a real oil price of USD 70 per barrel, partly as a result of the phasing of tax payments in the ramp-up phase. 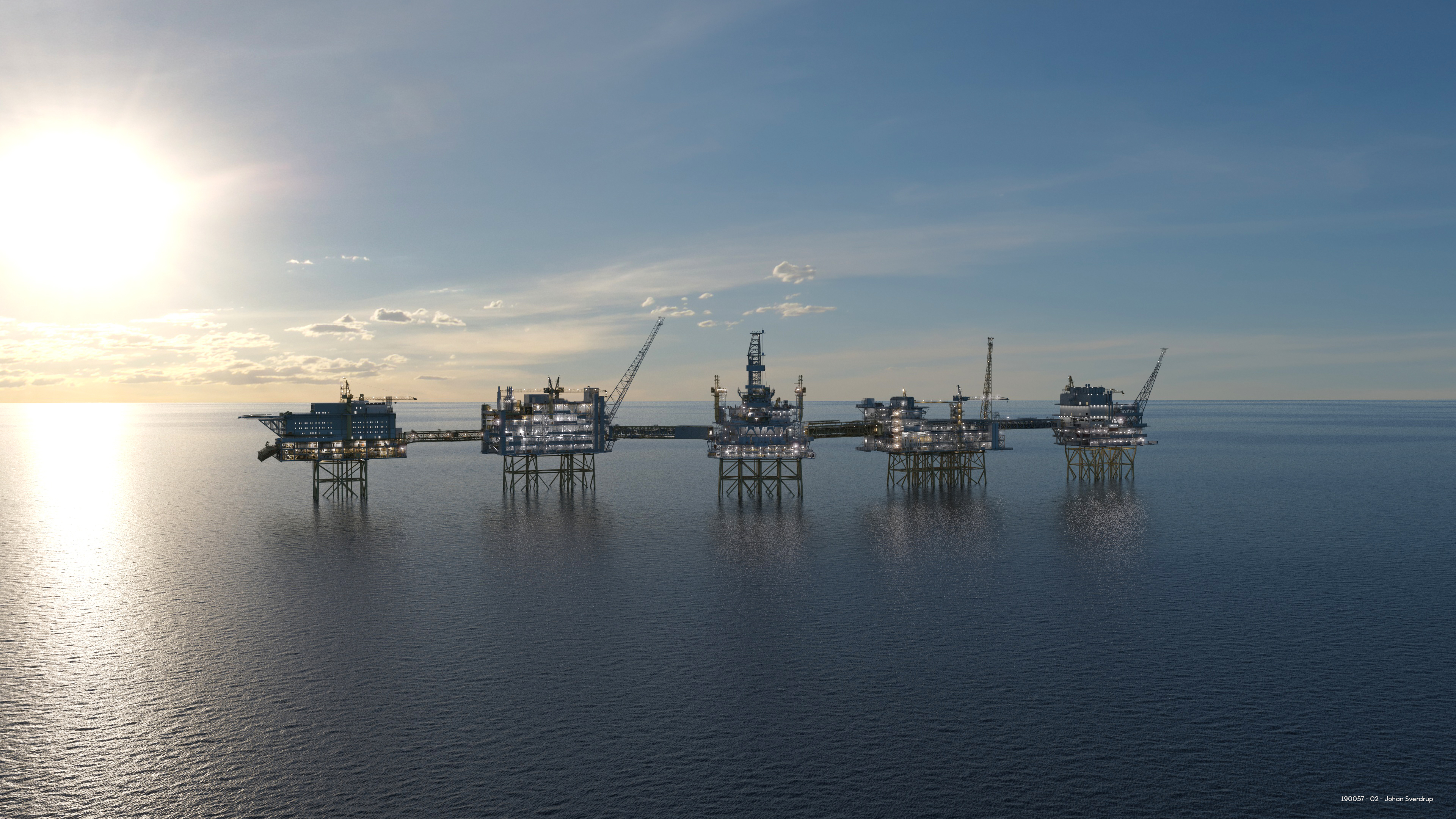