As of delivery day 7 September, the so-called ‘green cable’ between the Netherlands and Denmark will be available for the electricity market. 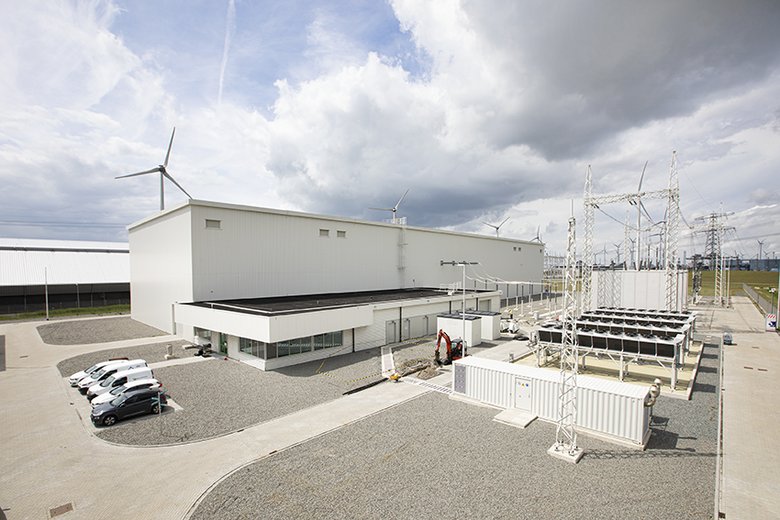 The subsea high-voltage direct current cable of approximately 325 kilometers has a capacity of 700 megawatts (MW). This corresponds to the capacity of 2.8 million electric bicycles.

The COBRA cable is an initiative of the Dutch high-voltage grid operator TenneT and the Danish electricity and gas grid operator Energinet. Construction started in 2016 and was completed earlier this year. 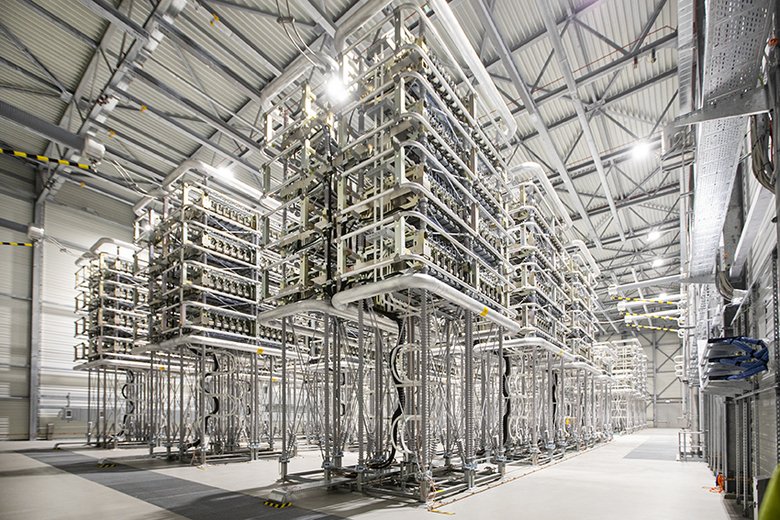