According to Oceanteam, the current charter agreement of Bourbon Oceanteam 101 (CSV BO 101) has been extended until mid-November 2019 with possible further extension options until mid Q1 2020.

The initial charter was started in 2016.

Over the past period, the CSV BO 101 has successfully assisted in installing jumpers and X-mas trees for its offshore client in Angola.

The vessel will remain deployed off the coast of Angola. 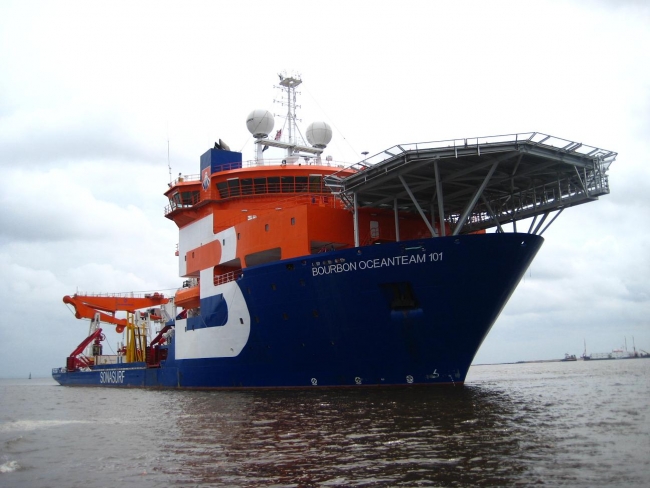