Island Drilling Company announced that the company has received an LOI from Capricorn Norge AS, to drill one well on Duncan prospect – Block 35/8 in the North Sea and two optional wells.

According to company, drilling is scheduled to commence in Q2 2020, using semi-submersible drilling unit Island Innovator.

Island Drilling Management will be responsible for the operation of the Island Innovator. 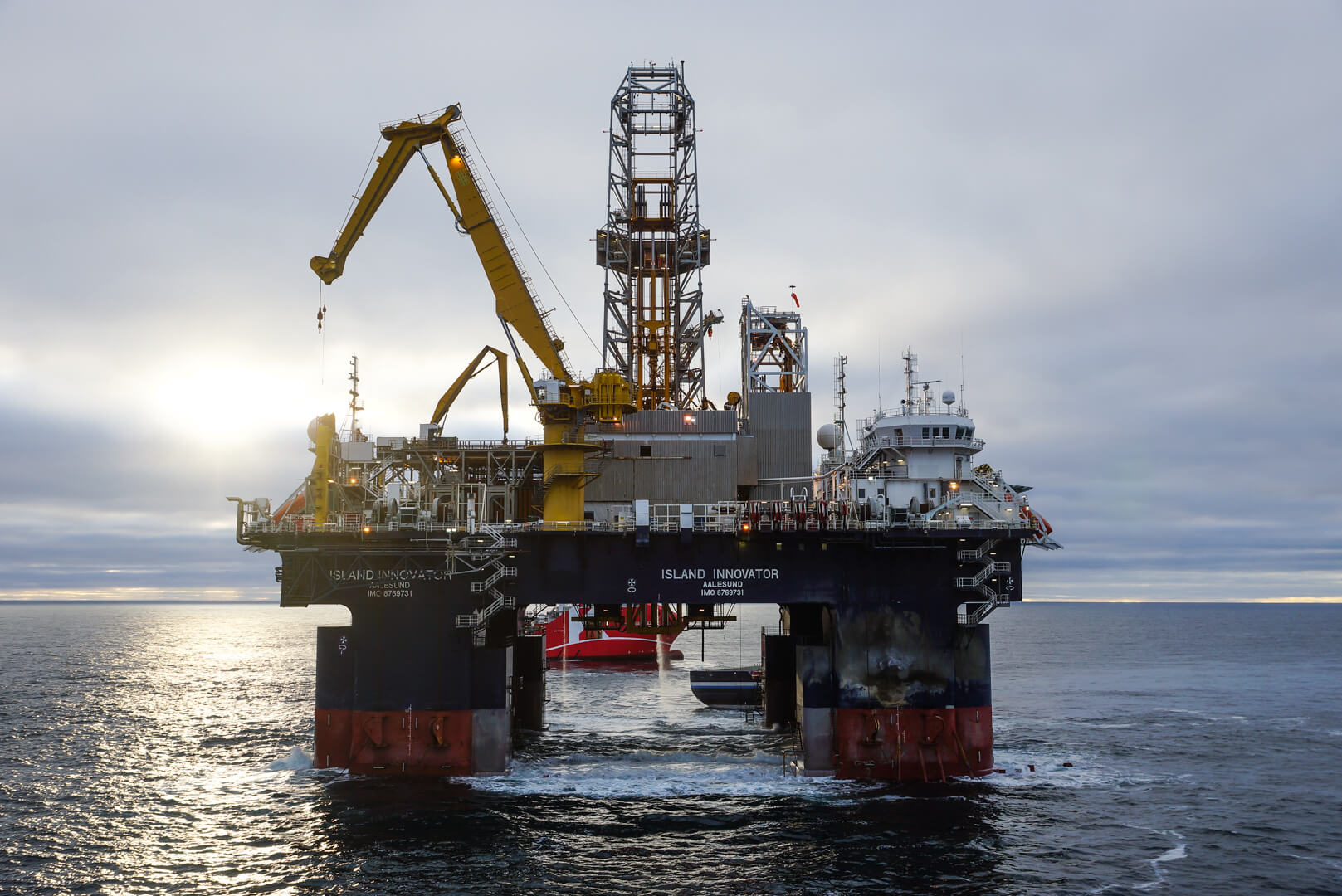