The UK Government has given CNR International’s plans for decommissioning the Ninian Northern platform the seal of approval.

The Canadian firm initially submitted its draft programme for Ninian Northern in March 2017.

In its final version, CNR said the topsides could be removed as early as next year, with the jacket to be taken away by 2023.

In September 2018, Allseas revealed its giant Pioneering Spirit vessel would remove the 12,500 tonne topside in a single lift before taking the unit to Lerwick for scrapping.

The platform is located in the UK North Sea, about 100 miles north-east of Shetland, and was installed in 1978. 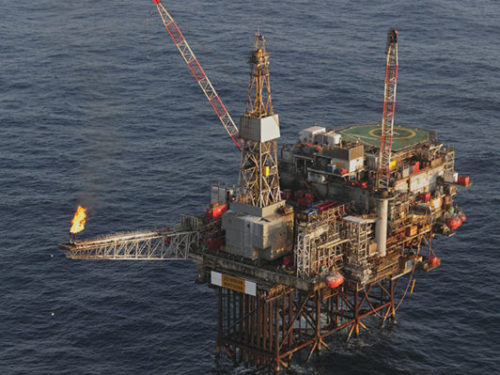