On August 6 Equinor and YPF Luz announced that the companies have entered an agreement where a subsidiary of Equinor will subscribe to shares in Luz del León.

Luz del León is the company in charge of the Cañadón León wind farm project, currently under construction, located in the province of Santa Cruz in Argentina. The shareholders of YPF Luz are YPF S.A and an affiliate of General Electric.

The agreement establishes that Equinor will have a 50% stake of Luz del León, with an equity contribution of USD 30 million. After the subscription and capital integration, YPF Luz and Equinor will jointly control Luz del León, while YPF Luz will be in charge of the operations of the Cañadón León Wind Farm project. After the completion of the works, the wind farm will have a capacity of about 120 MW of power and a total investment estimated to around USD 190 million.

The total installed capacity and power has already been sold to CAMMESA under the RENOVAR 2 Program and to YPF S.A. under a private power purchase agreement for 20 and 15 years respectively.

The agreement is subject to the fulfillment of certain condition precedents such as approval of the relevant antitrust authorities and obtaining project financing. 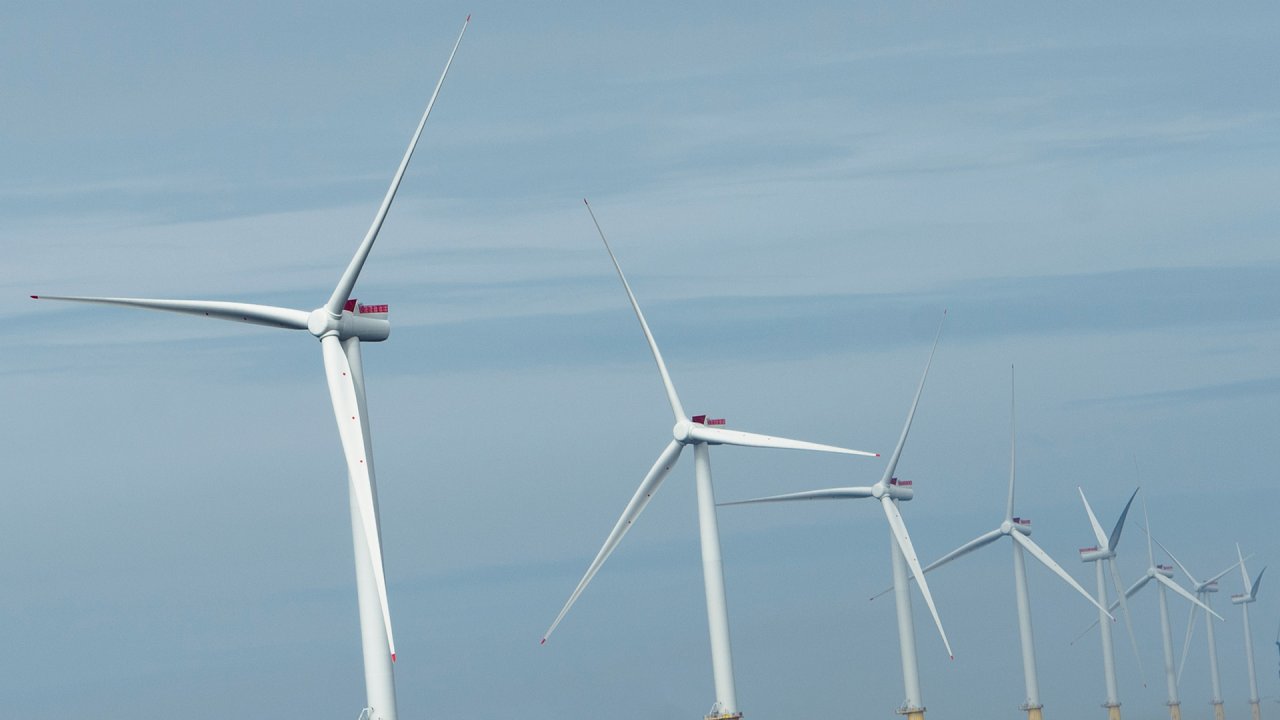