Reference is made to Borr Drilling Limited’s previously disclosed information regarding its two contracts in Mexico with Pemex, in what is referred to as “Cluster 2”, under an integrated services model.

The first rig, the Grid, has arrived on site and is currently commencing its contract, while the second rig, the Gersemi, is expected to commence shortly thereafter.

The Company is also pleased to announce that it has received an award from Pemex for an additional contract, which is the third contract under “Cluster 2” for the Company. The new contract is expected to be based on the same economics and structure as the first two contracts and secures the employment of a third modern jack-up drilling rig with expected commencement in the fourth quarter 2019 for an anticipated duration to be around 18 months.

The newly awarded contract is the Company’s fourth contract award in Mexico in less than nine months and is a result of the Company’s strong focus on the region. The Company has established a robust regional office and operations in the country, and is optimistic about future opportunities arising from the continued strong demand seen in the region. 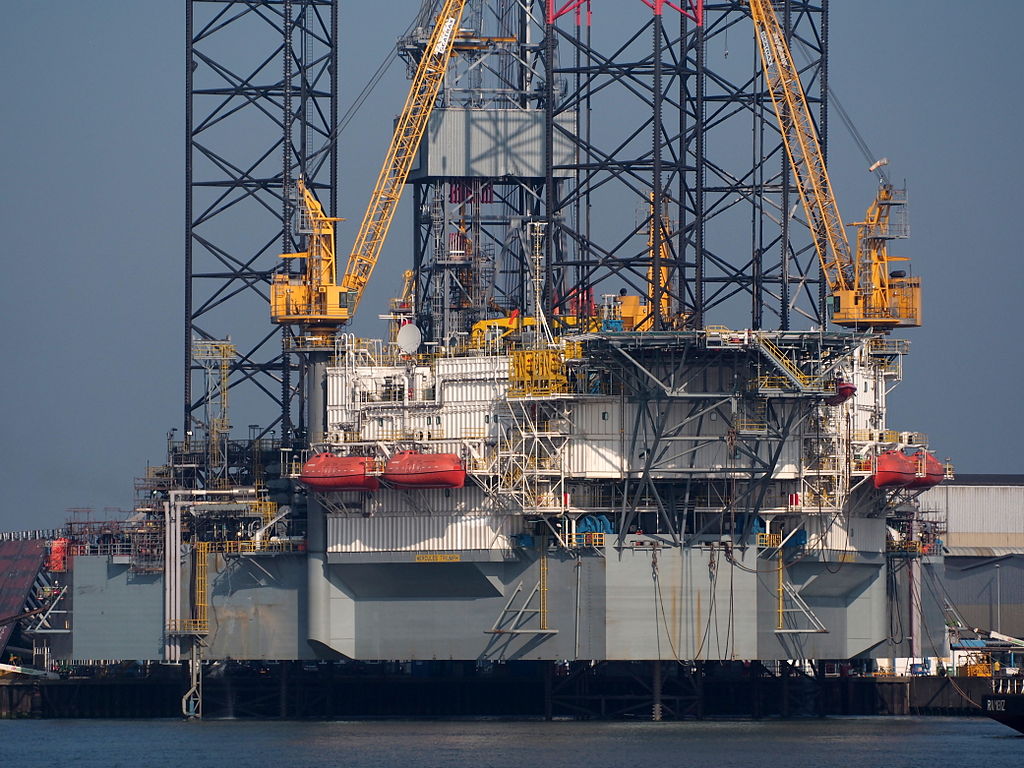