Australia based engineering, procurement and construction company ‘Worley Parsons’ has been awarded a contract by Global oil giant ‘BP’ for hook-up and commissioning integration services 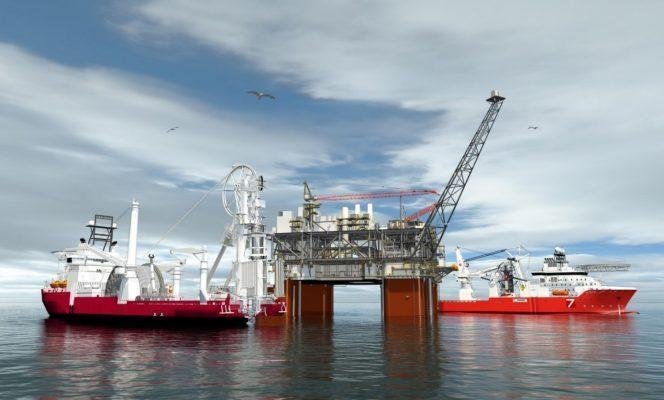 According to Worley, it will prepare for arrival of the FPU in the Gulf of Mexico and complete final systems commissioning in Texas, offshore hook-up at the Mad Dog field and handover of the platform to BP’s Global Operations Organization.

Mad Dog Phase 2 includes a new floating production platform, named Argos in November 2018, with the capacity to produce up to 140,000 gross barrels of crude oil per day from up to 14 production wells. Oil production is expected to begin in late 2021.

Estimated cost of Mad Dog 2 project started at $20 billion, which  concluded and approved  for $9 billion.

BP discovered the Mad Dog field in 1998 and began production there with its first platform in 2005. Continued appraisal drilling in the field during 2009 and 2011 doubled the resource estimate of the Mad Dog field to more than 4 billion barrels of oil equivalent, spurring the need for another platform at the field.

The second Mad Dog platform will be moored approximately six miles to the southwest of the existing Mad Dog platform, which is located in 4,500 feet of water about 190 miles south of New Orleans. The current Mad Dog platform has the capacity to produce up to 80,000 gross barrels of oil and 60 million gross cubic feet of natural gas per day.