According to Constellation, the drilling activities will be performed offshore of Brazil and operations under each contract is expected to initiate by January 2020.

Guilherme Lima, CEO of Constellation stated, “Securing these three contracts, together with the recently announced contract for Laguna Star, is a remarkable achievement for the Company. Petrobras is a key player in the Brazilian market and this reinforces the long-standing partnership our companies have built over the years. In addition, with our Brava Star and Olinda Star rigs also under contract, a substantial majority of our fleet is currently under contract.”

Alpha Star and Gold Star rigs are capable of drilling in water depths of up to 9,000 feet and have a drilling depth capacity of up to 30,000 feet.

Lone Star is an ultra-deepwater DP semi-submersible drilling rig capable of drilling in water depths of up to 7,900 feet and has a drilling depth capacity of up to 30,000 feet. 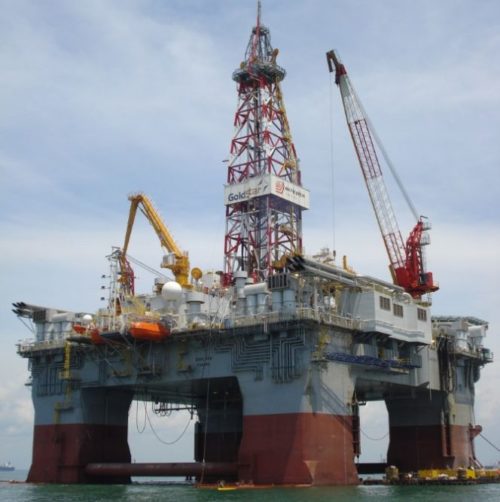