Taillevent will load the turbine components at the Terminal Eemshaven, Senvion’s base for the TWB II project.

According to Borkum Zwei, the turbine installation was initially scheduled to start mid-April, however it was postponed until summer. By the autumn of 2019, the remaining 17 of the 32 plants will be delivered. 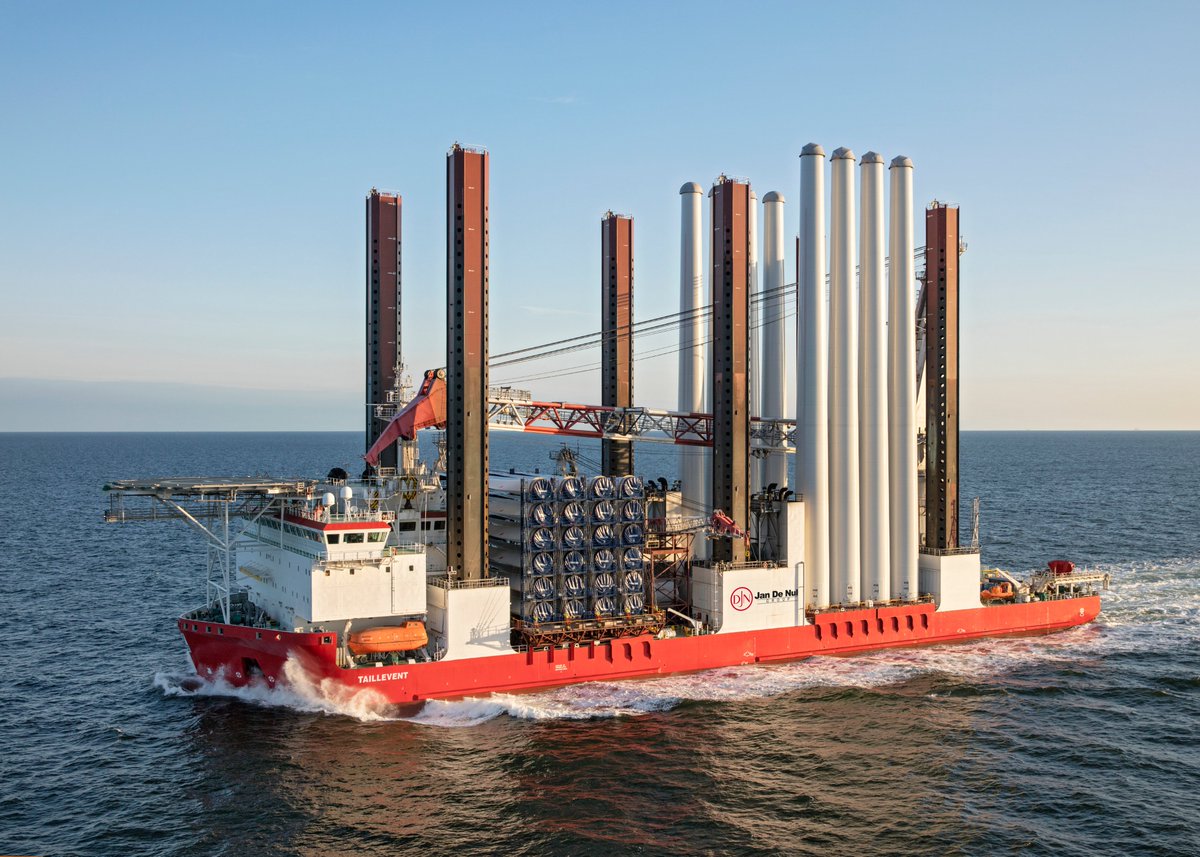