The contract value including compensation for mobilization and demobilization periods is estimated as being USD 145 – 190 million plus incentives. The company expects the drilling program to take 180-280 days. Mobilization to South Africa is expected to start in Q1 2020.

“Following Total’s recent successful campaign with Deepsea Stavanger in South Africa on the Brulpadda well, which ended in February 2019, we are very pleased to continue the collaboration with Total for the next phase of the project on Block 11B/12B.”

“We believe it is of great benefit to Odfjell Drilling and Total to be able to utilize the same drilling unit for the next wells in order to build on the experience from the previous exploration drilling campaign in this operationally challenging harsh environment high-current area,” says Simen Lieungh, CEO. 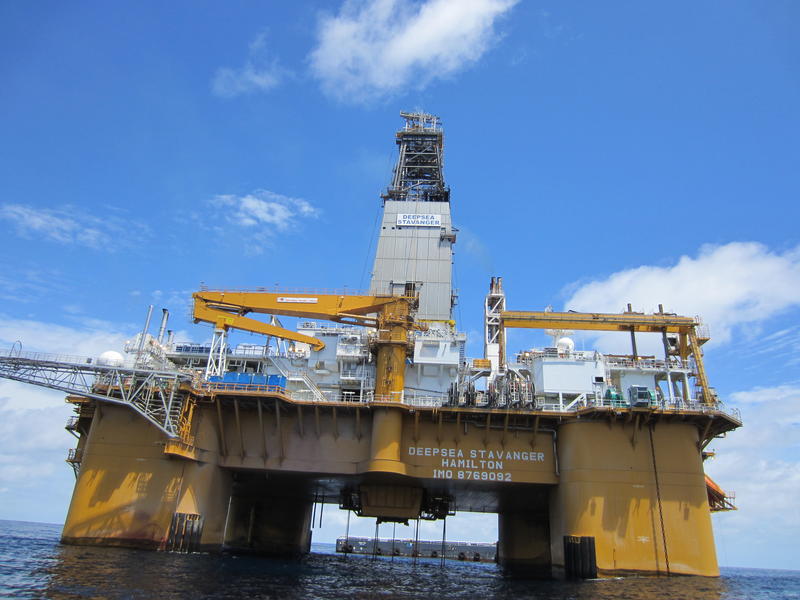