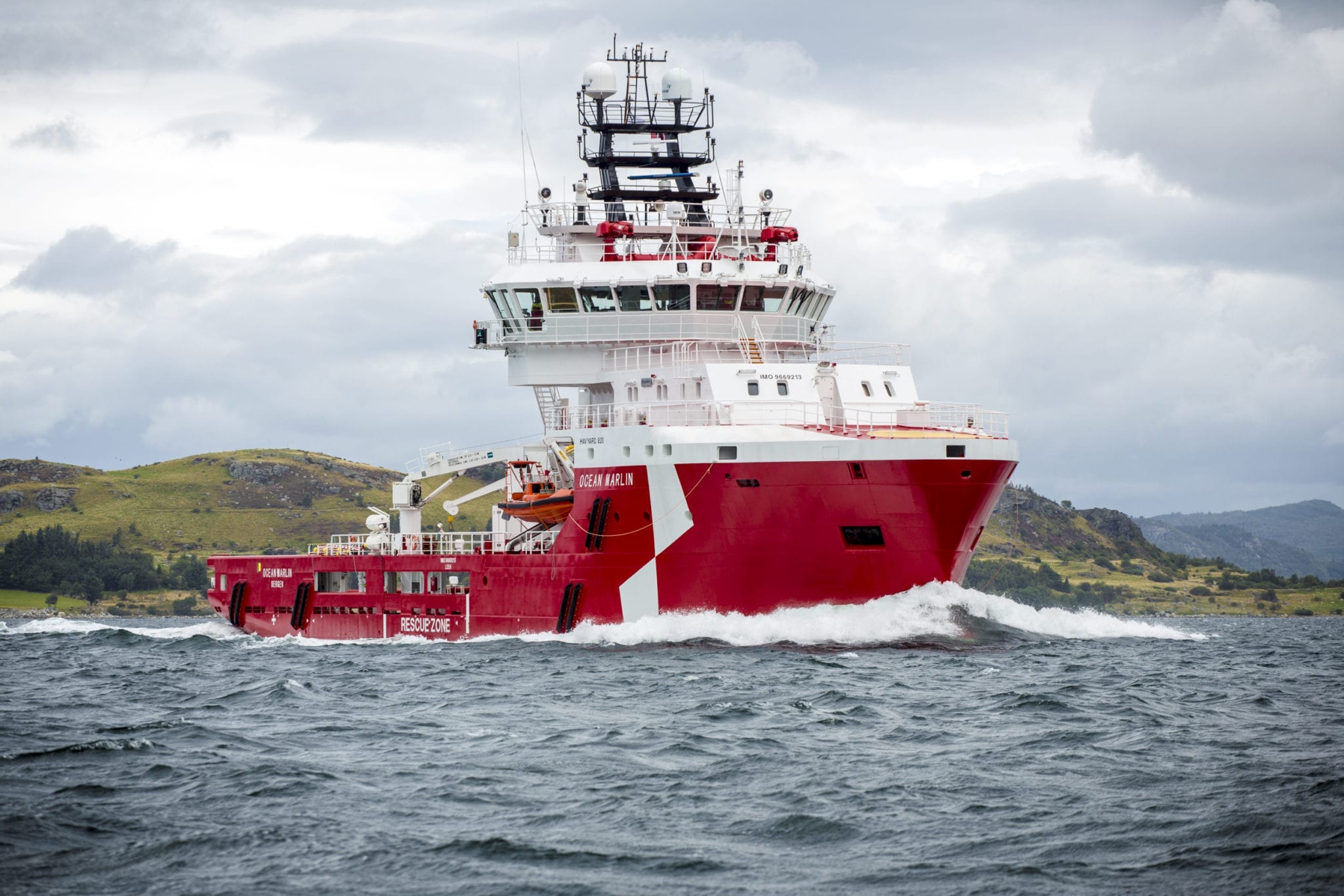 According to the company, the vessel has already started working under the contract option since end of June.

The Ocean Osprey initially started working for the Government department in April this year for offshore patrol work in the North Sea.

MRV is currently under contract with Total on the Culzean field in the central North Sea.

Contract extension clause will executed from mid July for another year. Original contract was signed between Atlantic Offshore and Maersk Oil in 2017, which was transfer to Total with the acquisition of Maersk Oil Assets on March 8, 2018.

The ERRV / MRV was inherited by Equinor in 2018, when Norwegian Oil Major took over the contract from Total, while vessel was engage on Martin Linge field.

According to the initial contract, of four years, there’s an options to extend for another four years.