Iranian MEHR News Agency and Shana reported that the fire that gripped SPD9 Platform of South Pars gas field in the Persian Gulf on Wednesday evening, has been put out by fireboats in the area.

The platform belongs to the phases 6, 7, and 8 of South Pars and reportedly caught on fire due to gas leakage.

Due to emergency and following the safety protocols, production at this platform has been halted, according to reports.

The platform caught fire at 3 p.m. local time and fortunately no casualties been reported, as stated by MEHR.

As reported, 14 working staff were present at the platform at the time of the blast. All workers were transported to Asaluyeh, Southern Province of Bushehr, by helicopter, as reported by sources. 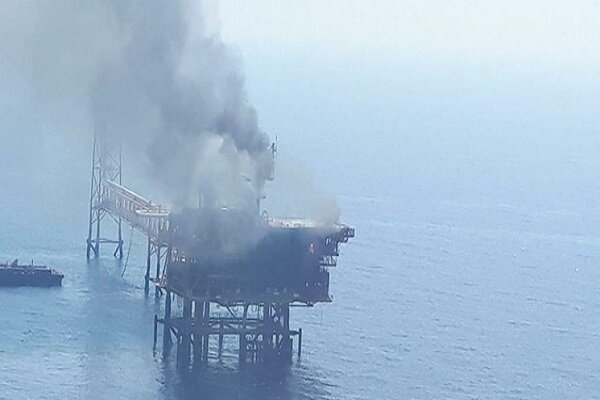