On behalf of the Johan Sverdrup licence, Equinor is awarding the contract for subsea pipelines and associated marine operations in the second project phase to Subsea 7.

This will increase the share of contracts awarded to Norwegian suppliers in phase 2 of the Johan Sverdrup project to 85%.

“Demonstrating competitiveness and a strong ability to improve during the past years, Norwegian suppliers have secured as much as 70% of the contracts in the first phase of the Johan Sverdrup development. Today’s contract award increases the Norwegian share in phase 2 to 85%,” says Peggy Krantz-Underland, Equinor’s chief procurement officer.

The first phase of the Johan Sverdrup development is nearly 90% completed, with expected production start in November. In phase 1, Subsea 7 was responsible for delivery and installation of several subsea components and tie-in of pipelines at the field.

In the second project phase Subsea 7 is awarded the contract for delivery and installation of around 100 kilometres of infield pipelines and 25 spools, installation of umbilicals and marine operations associated with the subsea scope.

Subsea 7 describes the value of the contract as substantial, defined to be in the range of USD 150-300 million. 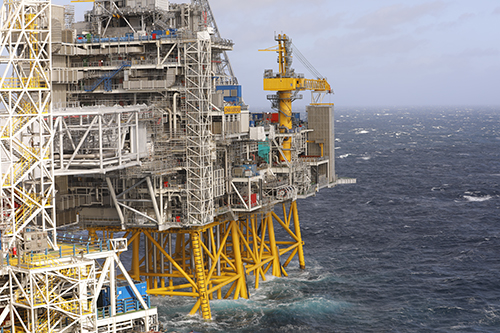