The company’s first boat, HST Hudson, was delivered less than a year ago in July 2018, and the subsequent series of additional orders reflects both the success of HST in winning business in the competitive offshore crew transfer market and the superior characteristics of Damen’s FCS 2710.

The order for HST Euan is the result of a long-term contract won from a client operating out of Belgium. “There is strong demand from the offshore wind sector for crew transfer vessels that are efficient and economical, and which deliver their personnel in good shape ready to start work” says HST managing director Tom Nevin. “We see the secret of our rapid growth being a combination of the experience of HST’s crew and management, the capability of the FCS 2710 and also the support we receive from Damen.” 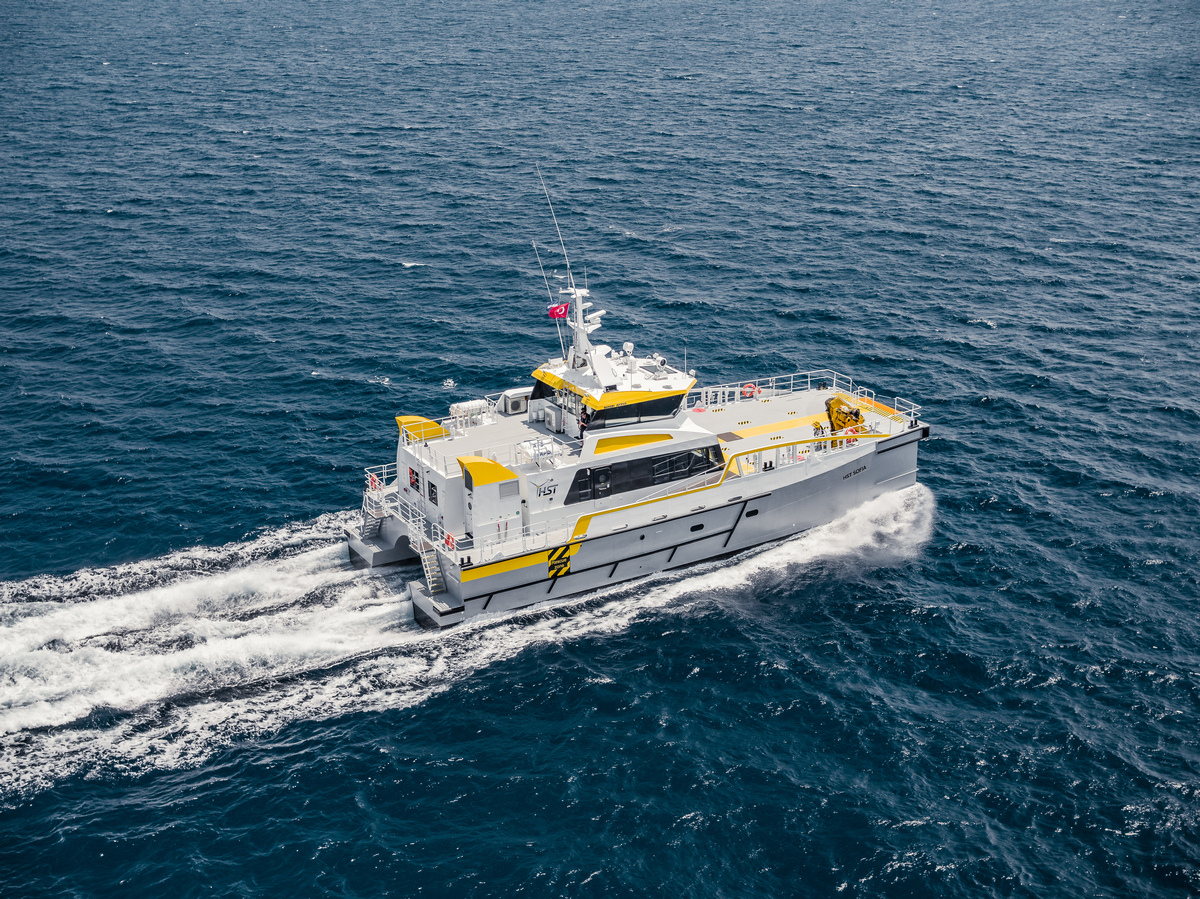 HST’s second vessel to be ordered, the HST Sofia, has recently been launched at Damen Shipyards Antalya and on 28 March left the yard for her delivery to the Black Sea where she will be on a proof-of-concept charter with an oil & gas major.

The third addition to the HST fleet will be the HST Harri, due for delivery in September 2019, with the HST Euan following at the end of November.