The upgrades are being carried out in cooperation with Maersk Intrepid’s current customer, Equinor, which has introduced compensation formats to stimulate emission reductions.

Maersk Intrepid is an ultra-harsh environment XLE jack-up rig which was built in 2014. It is currently contracted to Equinor for operational support on the Martin Linge field offshore Norway.

The first upgrade of Maersk Intrepid will be the installation of batteries for the hybrid power solution which is expected to be completed in July this year. The full implementation of all low-emission upgrades is expected to be completed by the end of 2019, and Maersk Drilling will use the learnings from Maersk Intrepid to evaluate how to proceed with potential upgrades to reduce emissions from other Maersk Drilling rigs. 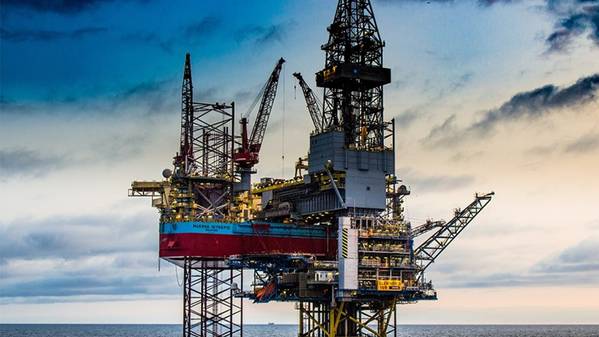