The consent covers the drilling of exploration well 15/6-15 in production licence 814, for which Aker BP is the operator.

The purpose of the well is to investigate a prospect that Aker BP has named Freke-Garm.

The well’s location is in the North Sea, south-east of the Gudrun field and north-west of Gina Krogh.

Aker BP has estimated that the drilling will last 28 days. The planned start-up is May 2019.

Well 15/6-15 is to be drilled by Deepsea Stavanger, a semi-submersible mobile drilling facility of the GVA 7500 type, built by Daewoo Shipbuilding and Marine Engineering Co Ltd in South Korea. 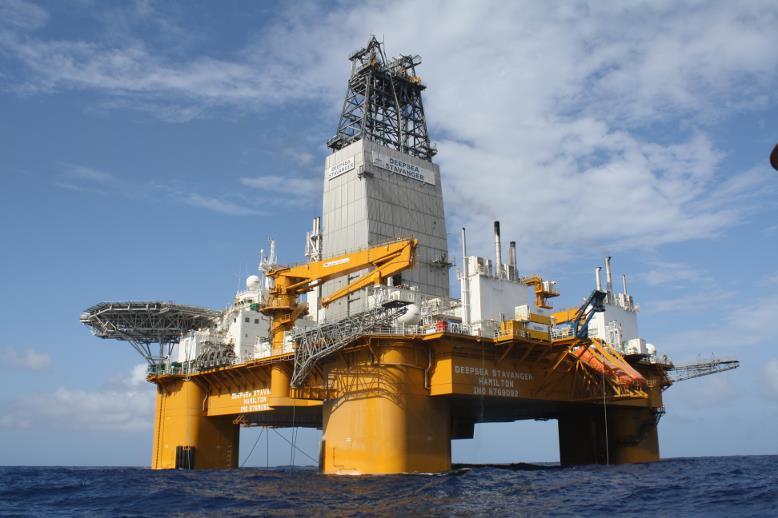