GustoMSC, the developer of Chela, has transferred the multifunctional arm to Maersk Drilling on May 7. 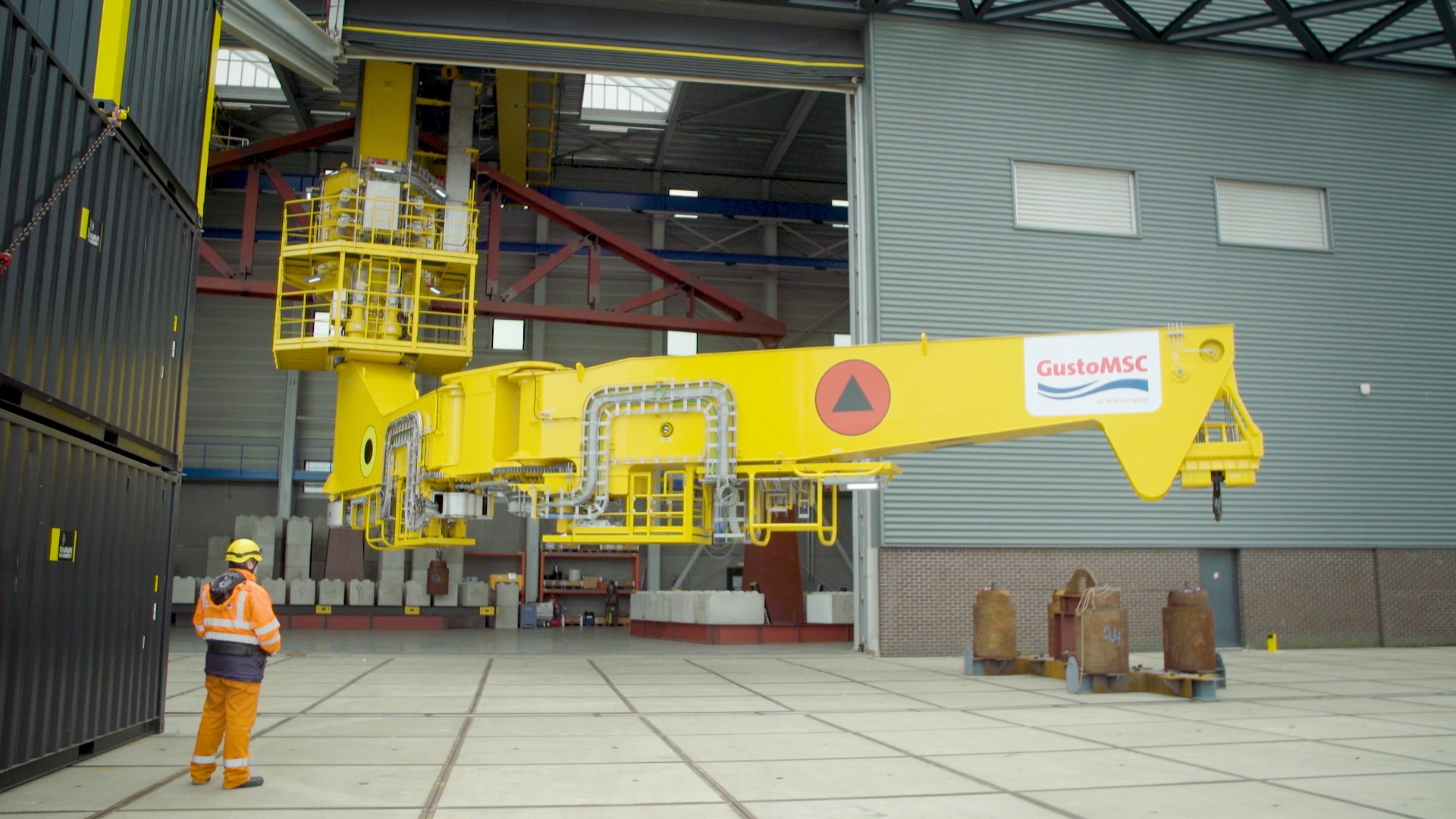 Maersk Drilling is the first offshore company which is going to work with Chela.

Since its introduction in 2016, GustoMSC’s Chela has grown from the drawing board into a piece of equipment that has made all expectations come true. In presence and with input from involved parties Maersk, AkerBP, JB systems and Breman Factory, the FAT test was successfully performed at the Breman workshop in IJmuiden, showing Chela’s capabilities and facilitating a fasttrack start-up for Maersk. During the test highly positive feedback was received: “The people who are going to work with the crane are all impressed,” Olav Dahle of AkerBP stated.

Before the summer of 2019, Chela will be installed on the Maersk Invincible, a GustoMSC CJ70 drilling jack-up design, which is about to operate offshore in the giant oilfield Valhall in the southern Norwegian North Sea for AkerBP.

Chela offers striking efficiency benefits and is a major improvement in terms of safety. Capable to lift 22 tonnes at 21 m radius underneath the cantilever at any position, Chela does not obstruct any wellhead deck space. Both are value drivers for Maersk Drilling and AkerBP. 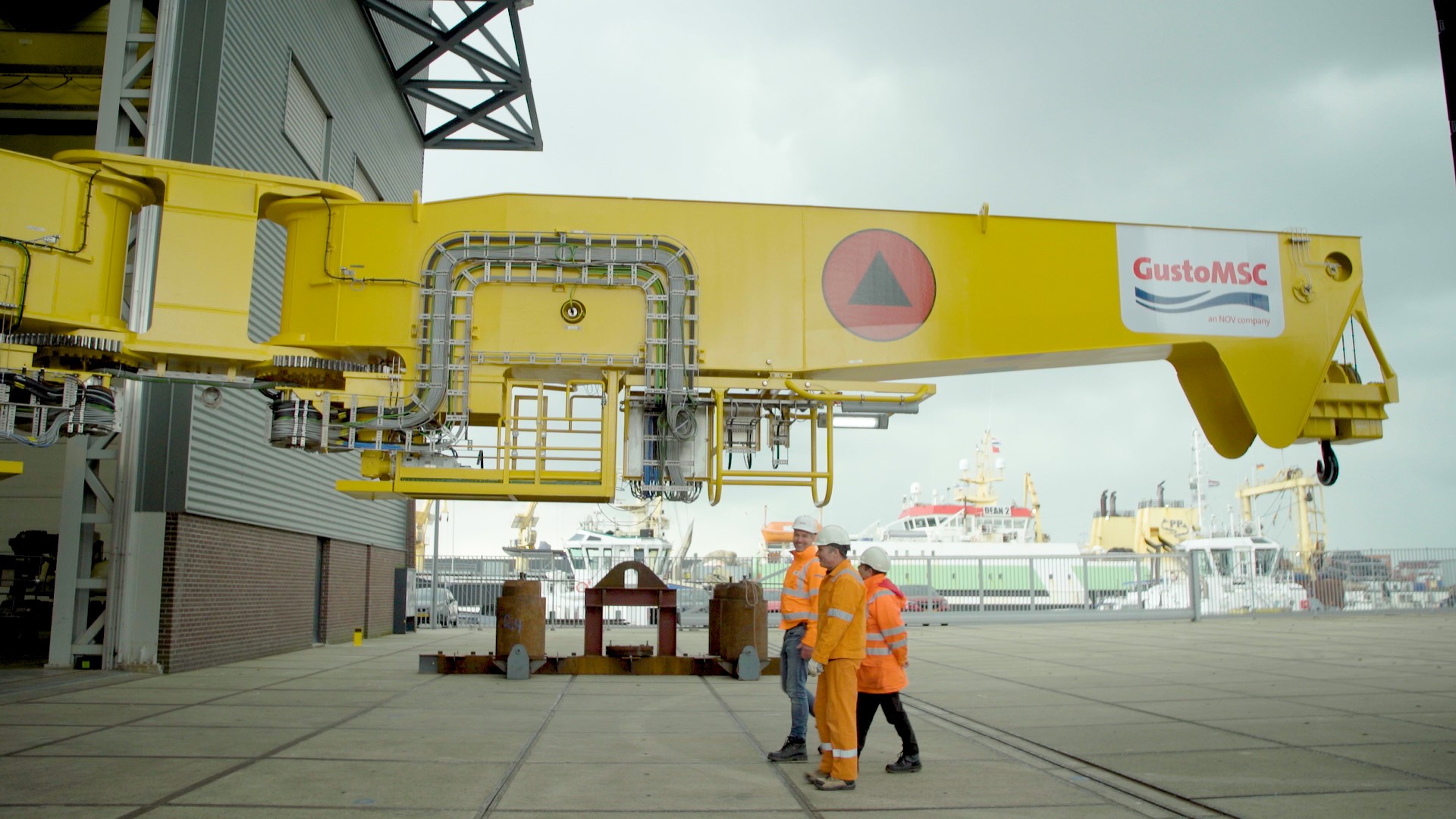