Cyprus expects initial natural gas production from the Aphrodite field will begin between 2024 and 2025, Cyprus’ Minister of Energy Yiorgos Lakkotrypis said on Friday, after negotiations with operators and an ownership squabble delayed output.

Cyprus’ Aphrodite was first discovered in 2011, but production has been delayed since as stakeholders Noble Energy, Israel’s Delek Drilling and Royal Dutch Shell renegotiate a production-sharing agreement with the government.

There have been a flurry of successful exploration efforts in recent years that identified natural gas plays in the eastern Mediterranean, where gas output has begun to soar. 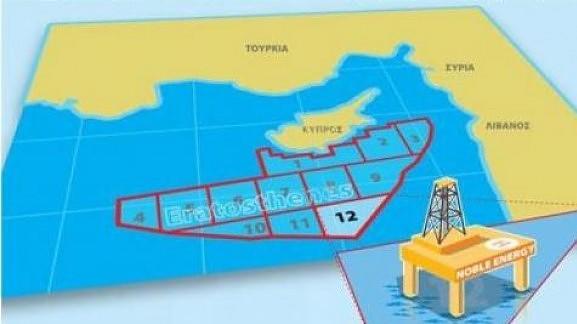 Eastern Mediterranean countries including Cyprus, Israel, Egypt and Italy have formed a partnership to deliver more natural gas to Europe and transform the region into a major energy hub.

Lakkotrypis said he will meet with Aphrodite’s stakeholders next week to discuss the revenue sharing mechanisms between the government and the companies, infrastructure plans and the price at which companies will sell the gas.