Vattenfall has selected Siemens Gamesa 10MW turbines for use at its 760MW Hollandse Kust Zuid 1&2 wind farm off the Netherlands.

The developer will install 76 of the 193-metre rotor diameter turbines at the project, which is due online by 2023.

Siemens Gamesa said it is ‘in final negotiations’ over the potential deal, which also includes an agreement with Vattenfall to install the same hardware at the neighbouring 760MW Hollandse Kust Zuid 3&4 project.

The developer has submitted a bid for the right to develop Hollandse Kust Zuid 3&4, which is due to go live in 2024.

Vattenfall’s vice president Gunnar Groeblar said there were many benefits to using 10MW-rated turbines at the project. 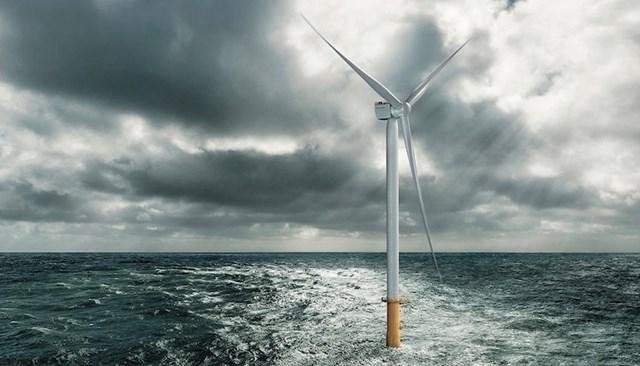 “Due to the increased capacity, we require fewer turbines to be placed at Hollandse Kust Zuid which clearly reduces the environmental impact of this wind farm compared to earlier ones,” Groeblar said.

“Larger turbines and greater availability also lead to major advantages in terms of electricity generation, which is particularly important in a subsidy free environment. Having fewer turbines to install also means lower costs and fewer risks during the installation process”.

The tender process for Hollandse Kust Zuid 3&4 is ongoing and the Dutch government will select a developer for the site later this year.

Vattenfall, Orsted and a consortium of Shell, Eneco and Van Oord are among the bidders for the site.

A prototype of the Siemens Gamesa 10MW platform will be installed at the Osterild test site in Denmark this year.