In 2018 Equinor purchased goods and services worth NOK 141,7 billion from more than 9000 suppliers globally. NOK 95,2 billion of this went to suppliers with a Norwegian billing address, i.e. 67% of total purchases.

“The transition in the energy sector in recent years has been tough for many, but essential to ensuring long-term activity. The suppliers deserve credit for the way they have responded. The current level of activity on the NCS would have been lower without the successful cost reductions achieved by the supplier industry. This has enabled us to sanction new projects in a challenging period. The result is more value creation and important ripple effect,” says Equinor’s executive vice president for Technology, Projects and Drilling, Anders Opedal.

Equinor and the licence partners have sanctioned more than 20 large projects since 2016. “We are pleased to see optimism return in the industry. What matters now, is sticking to and building on the right things. Of everything we do, safety is most important. A holistic approach to safety, from design, through development and into operations is central to succeeding with a continuous improvement of our safety performance,” says Opedal. 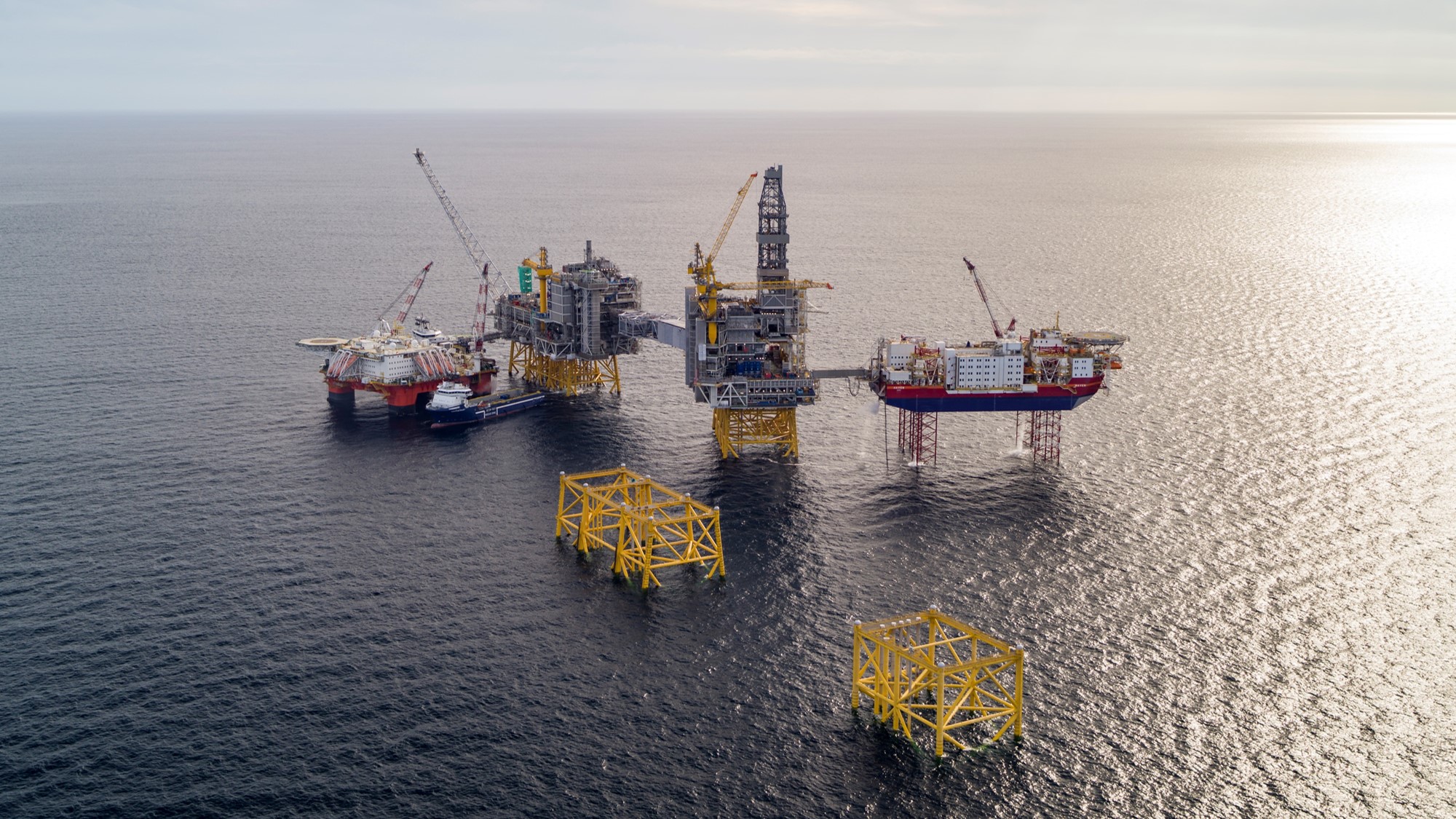