Borssele 2 consisting of 77 turbines and a total of 731.5 MW, will go into construction off the coast of Zeeland, the Netherlands in 2020.

The product will be produced within Tekmar’s state of the art manufacturing facility in the North East of England, which also recently became the first facility in the UK to achieve ISO 45001:2018 accreditation. 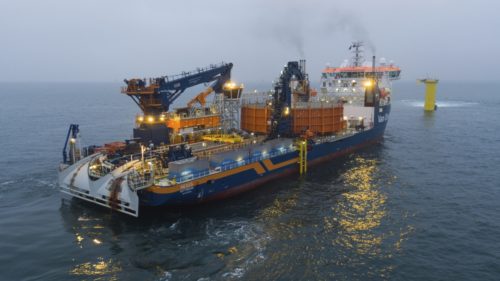