The company announced this on Wednesday, saying that this is its third greenlit offshore wind project in the particular province. The scheme envisages installing 73 units of 5.5-MW wind turbines near Shaying Town in Yangxi County, Yangjiang City.

The first turbines are expected to be erected by the end of 2019, while the entire plant is seen to be up and running at the end of 2020. Upon completion, it will be able to generate some 1.49 billion kWh of electricity per year.

Earlier this month, CTG said it has installed the first 220-kV submarine cable at the site of its 300-MW Dalian Zhuanghe offshore wind farm off Liaoning Province. 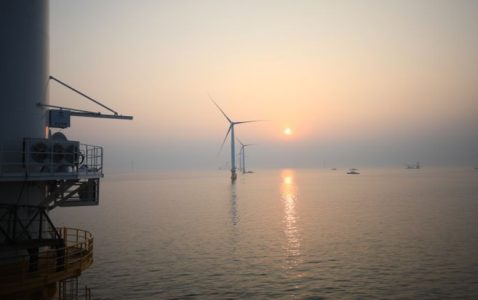