EEW has been appointed to produce all 165 monopile foundations for the project, which is due for completion in 2022.

Fabrication of the tubulars is set to kick off in 2019.

“Orsted and EEW have successfully completed many projects together in the past. We thank Orsted for the trust they have placed in us again,” said EEW chief executive Heiko Mutzelburg.

ABB has meanwhile landed a $150m contract with the Danish outfit to provide switchgear, transformers, reactors and harmonic filters to the wind farm, which will be located off Yorkshire.

The company said the order was the first to arrive as part of a five-year framework agreement that has been inked with Orsted. 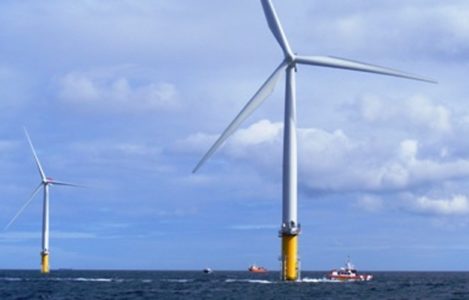