Until a few years ago, the country at the southern tip of the continent was regarded as Africa’s engine of the energy transition.

But President Jacob Zuma delayed the expansion from 2015 onwards and preferred to invest in nuclear power plants instead. Following his resignation in February this year, first activities have now started again.

The expansion of renewable energies in South Africa continues. At the beginning of the month, 27 power purchase agreements for solar energy and wind farms were finally signed that had long been held back by former President Jacob Zuma.

This is a first victory for the new President, Cyril Ramaphosa, who promised to free up investment and boost the country’s economic growth since replacing the scandalous Zuma in February. During his almost ten years in office, Zuma was repeatedly accused of corruption until pressure of his own party forced him to resigned on February 14 and thus precluded a vote of no confidence. 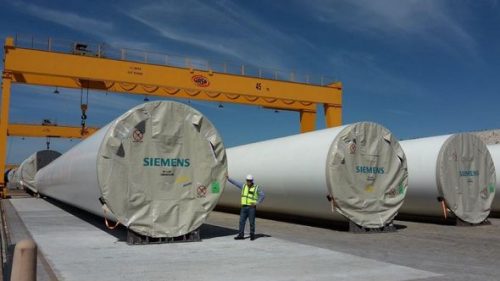