TechnipFMC announces that the engineering, procurement, fabrication and supply of the umbilicals system for the Kaombo project has been completed.

The Kaombo development is located on Block 32, approximately 140 kilometers off the coast of Angola and is operated by Total E&P Angola Block 32. TechnipFMC Umbilicals was in charge of the project management, engineering and manufacture of over 135 kilometers of steel tube umbilicals.

The load-out of the umbilicals for offshore installation started in April 2017 at Angoflex in Lobito, Angola, and the final umbilical was loaded out in January 2018. 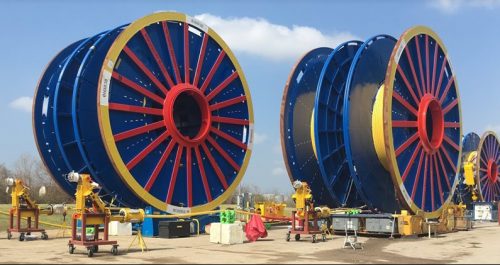